Edward Zielinski, admitted two counts of modern slavery and was given a jail sentence of three years  and four months by Nottingham Crown Court yesterday.

The Nottingham-based 42 year old man had kept two Polish immigrants locked in a loft, forcing one of them to work 20 hours a day (from 8am-4am) making greeting cards and using violence if his output was not high enough. The offences took place between 31 May 2013 and 1 June 2017.

In delivering his verdict to the culprit, according to the BBC, Judge Gregory Dickinson QC said: “You took away their dignity as human beings, you fully exploited their vulnerability, you were able to brow beat and control them through threats and intimidation.”

There was no mention of the brand of greeting cards or for where the cards were destined, but this anonymity still casts something of a shadow over an industry that prides itself on its very high moral and ethical standards.

As Ceri Stirland, who became president of the GCA last week, stated: “Slavery is horrific wherever it occurs and for whatever reason. Thank goodness that in this case justice has been done.

As an industry we care about our social and environmental impact and publishers have visible CSR policies (published on their respective websites) to ensure that they promote safe working environments for those involved in greeting card production, both in the UK and worldwide. ”

Ged Mace, managing director of The Art File (and immediate past president of the GCA), told PG Buzz that following “this despicable case”, made all the more sordid as it happened in the same city as the publisher is based, took immediate action to flag up its total commitment to high ethical and CSR standards. Impassioned to condemn the activity and reinforce its position on such matters, The Art File wasted no time in adding a statement to its website to underline how it “completely condemns any misuse of human rights, slavery, and anything else under these topics in the workplace, domestic or any other place. It has no place in the world we live in.”

As part of its commitment, The Art File is among the many publishers that follow SMETA guidelines for all manual work carried out on our behalf by a third party driver. Plus, as a member of Sedex it is required to follow strict guidelines on working conditions both here in the UK and overseas by some of the major customers we work with.”

In a statement hosted on the publisher’s website, it includes reassurance from the Lincoln-based packing house with which it works: ‘’We have a very close relationship with the packers we use, and continue to enjoy a regular stream of communication, checks and balances when it comes to quality control and workplace standards.’

Ged also suggests that fellow card publishers should also consider adding a brief statement to their websites outlining these broad guidelines, plus continue to carry out regular checks.

John Welsh, founder and chairman of 2WL, the warehousing company that has worked with The Art File and many other publishers (and is also based in Mansfield, close to Nottingham) was also keen to officially “condemn any abuse of human rights in employment”. Keen to stress how thorough the company procedures are in this matter, John explained that “Outworkers are full employees, with all legal rights on pay, holidays and pensions, and have done so from the very start of the business. We have never paid ‘cash in hand’, and we have full control of our supply chain.”

He added that the company “has always employed all workers in line with current legislation. Where we use an agency, we ensure full compliance by regular checks, and ensure payments are at or above legal minimums.”

As John summed up: “We are saddened at this case which damages both our home area, and the Industry we love.” 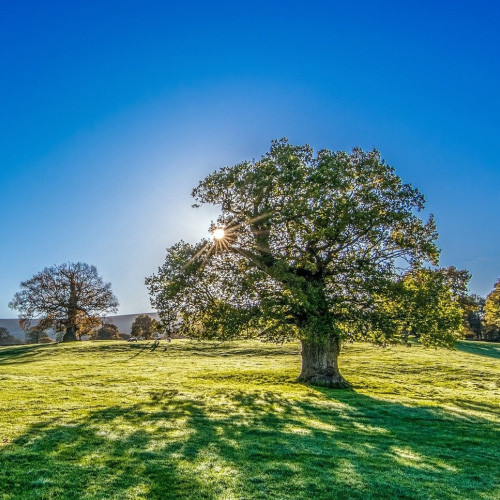 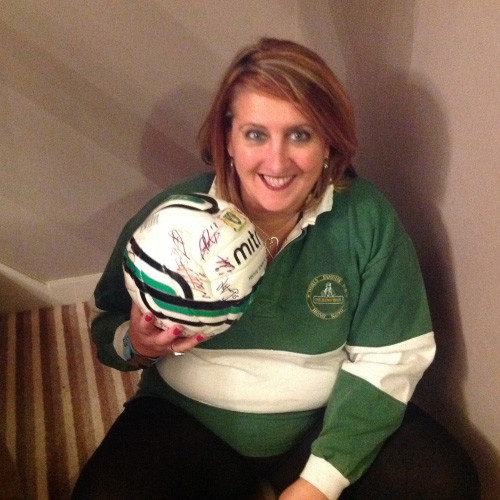 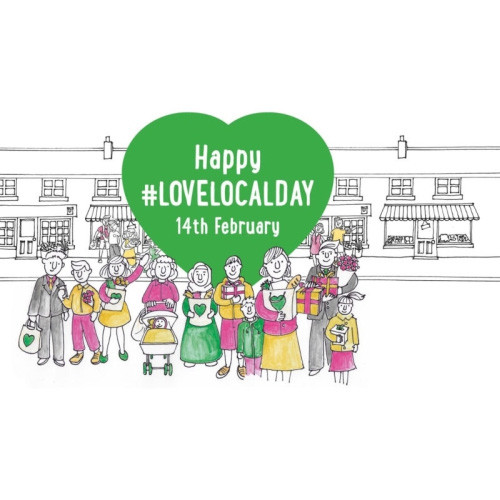