“We have never had such a positive reaction from our independent retail members as we have experienced towards the Just A Card campaign,” stated Chris Dyson, joint managing director of the Cardgains buying group about the feedback from its retail members towards the grassroots campaign initiated by artist Sarah Hamilton (pictured above with an embroidered version of the logo, created by Rebecca Bruton) to encourage members of the public to support independent retailers.

As part of its pledge towards Just A Card, the Cardgains sales team have been visiting its retail members, explaining about the campaign and offering indies a door vinyl to fanfare the initiative.

At Autumn Fair (September 2-5, NEC) Cardgains is to prominently feature information about Just A Card, dedicating a side of one of its display ‘pods’ to the campaign. One side of a ‘pod’ display unit on the Cardgains Village at the show (Hall 4 D40/F41) will feature a giant blow up graphic of a Just A Card ‘letter’ from Sarah Hamilton detailing the background to the campaign and how supporting it will encourage people to spend in independent stores.

‘The campaign emphasises that all purchases however small, even ‘just a card’, are crucial to independents’ writes Sarah, who selflessly has championed the campaign.

‘…I love the diversity and creativity of independent shops and I applaud you for running one. We urge you to display a Just A Card shop window sticker – not simply to encourage people to support your business, but for the good of everyone who puts their heart and soul into running a shop,’ she adds.

The display graphic on the stand will also show examples of Cardgains members’ shop windows which feature the Just A Card sticker, that retailers have shared on social media.

Cardgains has funded the production of a batch of Just A Card window stickers that they are encouraging retailers to pick up from the stand at the show. (The stickers are also available from the Just A Card website – www.justacard.org – for a suggested donation of £6).

A week after Autumn Fair, at Top Drawer in London’s Olympia (September 9-11), Just A Card will have its own stand, donated by organisers Clarion Events, a longtime supporter of the campaign.

“It is wonderful how the campaign is gaining strength and support from all quarters. No one owns this, it is something that is bigger than everyone. By us all pulling together, promoting Just A Card, in shops, on social media, in the press, in our businesses then we have a chance to safeguard the future of independent retailing in the UK,” said an ever passionate Sarah.

Anyone who needs cheering up would do well to spend two minutes of their life to watch the Happy Dance video that was created from Instagram uploads in response to a challenge during Just A Card Week in June. 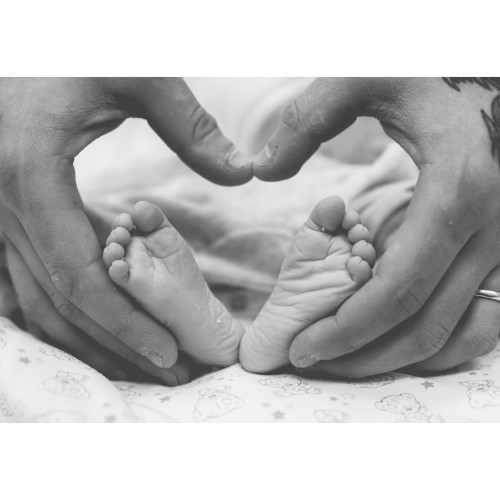 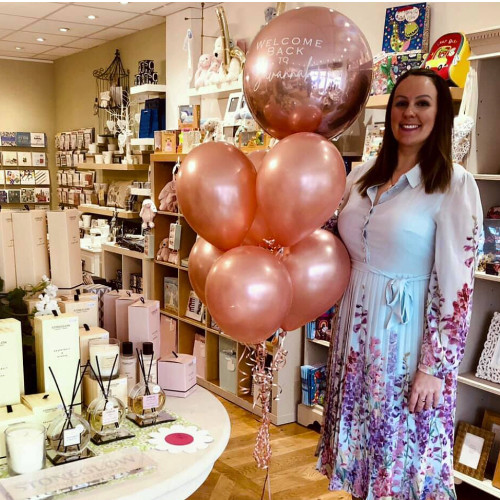 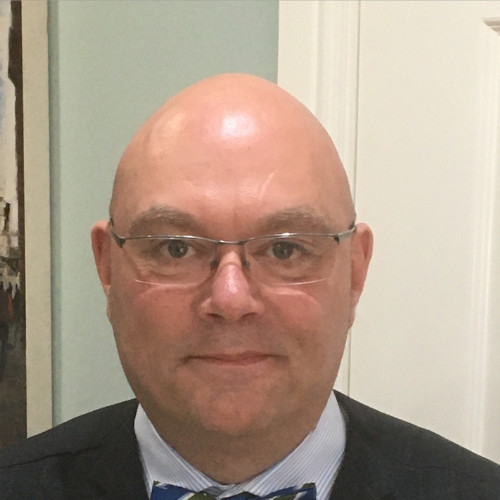 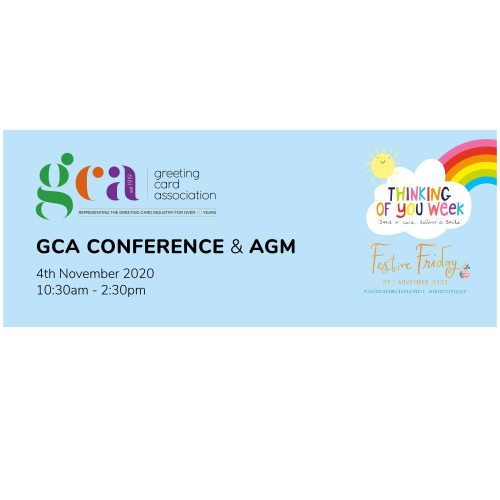