The power of greeting cards and the strength in the human spirit both came to the fore recently as thousands of people from all over the world put pen to paper in answer to a grandson’s plea to send his grandmother a card to mark her 100th birthday.

With the plans to mark Evie Bowles’ 100th birthday with a big party were scuppered due to the coronavirus, her grandson Gary Bowles came up with another idea – to see that she would be showered with a wonderful array of birthday cards.

He took to social media to share his idea, asking people to send a card to his Granny’s care home in Lisnaskea, County Fermanagh.

“I think a lot of people will be in the same situation in that they are unable to spend birthdays and celebrations with families so I had the idea to send cards to granny…to say it took off is a bit of an understatement!” Gary explained. The post went viral and in the end more than 1,000 people from around the world sent Evie cards to celebrate her big day. The news caught the attention of the BBC who sent a film crew in to cover the outpouring of goodwill and to mark Evie’s milestone. 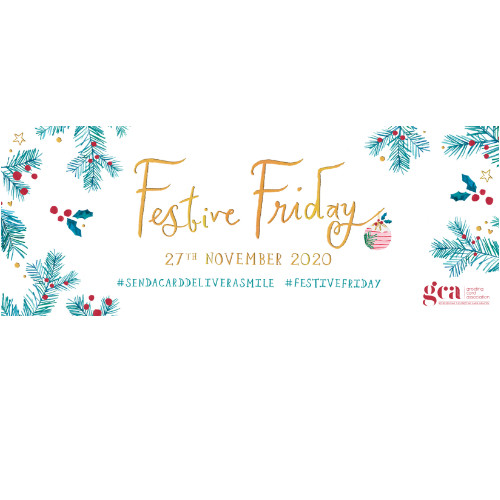