GBBC’s new owner (Swan Mill) is making good headway in delivering orders to retailers. It has also not wasted any time in re-establishing connections with publishers with whom it is working though its Waterwells brokerage arm.

“Our first priorities were to pay all the 130 members of GBCC staff and get the orders out of the door to customers,” David Byk, ceo of Swan Mill (which includes Ling Design, Penny Kennedy, Swantex and now GBCC) told PG Buzz. Within days of having acquired GBCC’s assets and goodwill from the administrators – for a consideration of £1.4 million – it had taken delivery of 17 containers of Christmas stock, which had been confined at the docks. 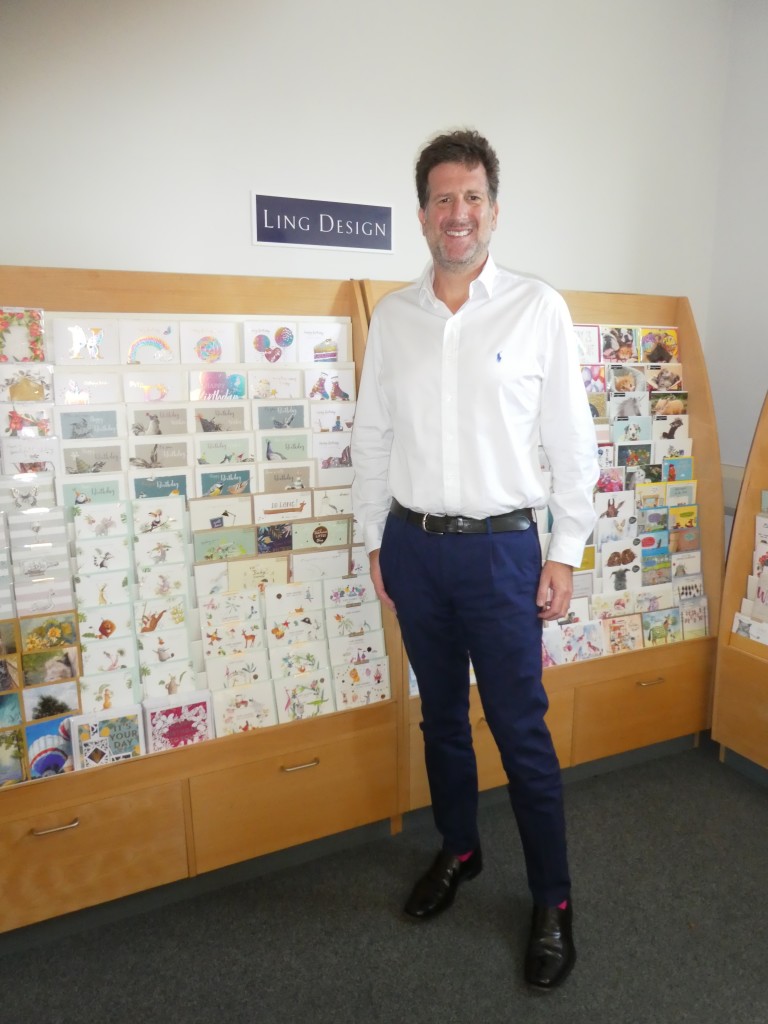 As David summed up: “GBBC has always been a good business, but it just was cash-strapped. We intend to make the Great British Card Company great again.”

Making for less happy reading is the creditors’ report, issued by BDO, the company appointed joint administrators of GBBC. The report shows that GBCC went down owing over £4 million, with trade creditors (including printers and publishers supplying Waterwells, the company’s brokerage side) taking the biggest hit at over £3 million.

The report details how GBCC had been supplying the market with over 50 million cards a year to multiples and around 1,500 independent retailers.

It details how filed accounts for the 18 months to 31 Dec 2017 show the company turnover for that period to have been around £22 million, but more recent management accounts evidenced ‘declining turnover following the loss of its largest customer, trading losses and a worsening cash position.’

In addition to having been officially marketed for sale, BDO also considered other options, such as additional investment, a CVA, trading in administration and liquidation.

As a result of the sale to Swan Mill, under TUPE regulations, all GBBC’s 130 staff were paid.

While some of the creditors will be able to recoup some of the monies owed through insurance this is far from being the case for all. It is not yet known how much in the £pound, creditors will receive in settlement once the administrative receivers BDO have finalised the business affairs of the defunct company.

Top: GBCC is continuing to be run from its Gloucester premises.

Starting the Christmas rush!
on August 16, 2022
Ling and GBCC warehouse teams on the case as festive predictions begin...

Loving learning at Riverside
on August 16, 2022
Publisher partners with university to accelerate growth and sustainability...
Get the latest news sent to your inbox
Subscribe to our daily newsletter