The Henries Best Service To The Independent Retailer Finalists

Indies voted in droves for the card publishers who excel on the service front to arrive at the finalists for the hotly contested Henries’ Best Service to the Independent Retailer Award 2019.

“Being able to rely on a good service from their suppliers is cited as a top priority for all greeting card independent retailers, an importance reflected in so many indies pledging their votes for this year’s Best Service award,” explained Warren Lomax, joint md of Max Publishing, which owns and organises The Henries greeting card industry awards.

The nomination process involved all independent greeting card retailers to submit their votes for the three card publishers they feel has offered them the top service in the last year. 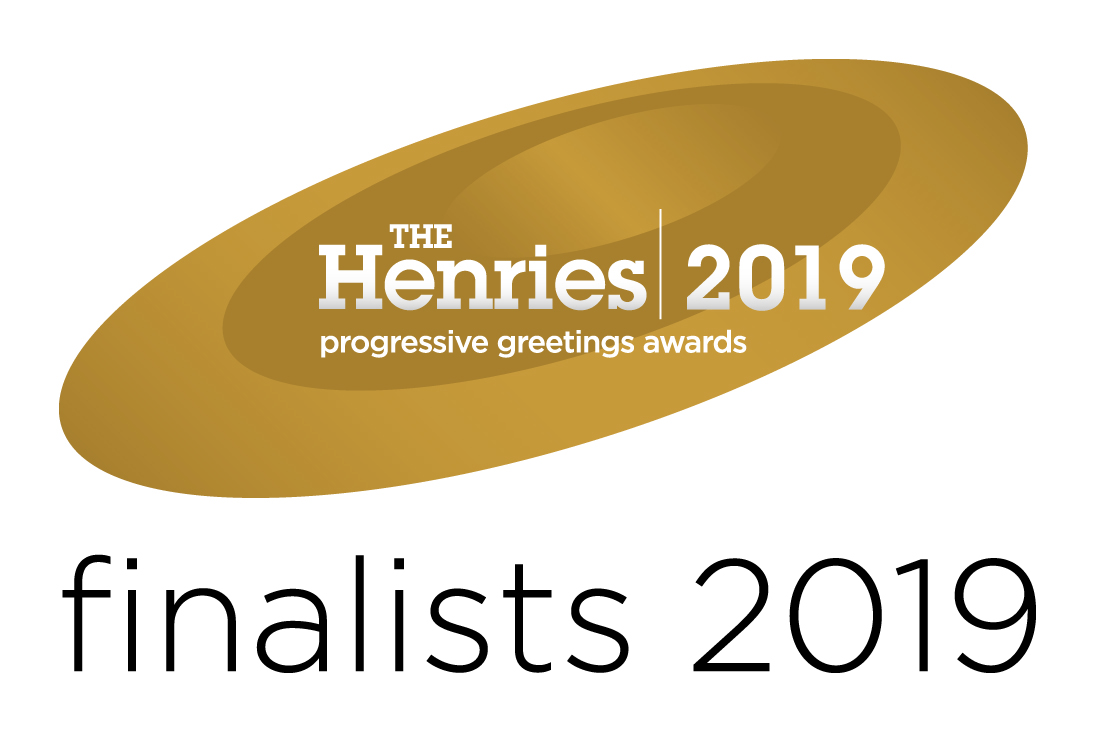 As in previous years there will be a Bronze, Silver and Gold award for the Best Service To The Independent Retailer category in The Henries 2019.

Other publishers who were ranked highly on the service front by retailers in the nominations, but just missed out on making it into the finals, were (shown in order of the votes):

The winners of this award category as well as the product award categories (the finalists of which have also been announced (www.pgbuzz.net/the-henries-2019-finalists-revealed/) will be revealed will be revealed at a spectacular Henries Ball that will take on a ‘100 Years of Greeting Cards’ theme, in celebration of the GCA’s centenary year, on Thursday 3 October at the Royal Lancaster Hotel, overlooking Hyde Park. If you have not booked your tickets for the ‘industry’s big night’ you can do so online via Max-Tickets.net. or contact Clare Hollick, our awards manager on T:  01733 294524 M:  07769 905959 or via email: clare@keystonecomms.co.uk.

Top: Which publisher will win the Bronze, Silver and Gold trophy in this year’s Henries?

Starting the Christmas rush!
on August 16, 2022
Ling and GBCC warehouse teams on the case as festive predictions begin...

Loving learning at Riverside
on August 16, 2022
Publisher partners with university to accelerate growth and sustainability...
Get the latest news sent to your inbox
Subscribe to our daily newsletter