The greeting card industry finds itself in the City spotlight today as online operator Moonpig has laid its cards on the table by announcing its intention to go for a stock market flotation, one of the first of 2021.

In what is both bold and astute timing, the Moonpig Group is going for it with its IPO, which is expected to value the company at an astonishing £1 billion.

The UK’s leading online player has unsurprisingly fared exceptionally well during the pandemic, with its sales in the six months to end of October up 135% year on year, (reporting a revenue of £155.9 million). While greeting cards account for well over half of its sales (54%) under its main Moonpig and Netherlands-based Greetz business, gifts and flowers accounted for 46% of its sales in the 12 months to 31 October 2020.

But the IPO pitch is very much as a ‘card-first gifting platform’ with the prospectus full of impressive stats as well as the potential gainable ground. The company already offers over 20,000 different greeting card designs from its platforms, bolstered by its largest ever ‘publisher onboarding’ in its history. (https://www.pgbuzz.net/moonpig-looks-to-triple-the-number-of-publishers-it-works-with/)

Moonpig was founded 20 years ago by Nick Jenkins (whose early agreement with Paperlink to offer its card designs to be personalised set the company on its way). Nick sold out for £100 million in 2011 to Photobox. Exponent Private Equity has owned the business since 2016.

While Moonpig is already the established market leader in the online card space (though Thortful, Funky Pigeon, Scribbler and others are not allowing it to rest on its laurels) – selling some 46 million cards in the last year – it is the growth potential which the group adroitly highlights. Explaining that the online card market as currently representing 10% of the total card market, the prospectus quotes OC&C predications that this will double to 20% by 2024.

Nickyl Raithatha, chief executive officer of Moonpig Group, said: “Moonpig Group’s mission is to create moments that matter, helping people to connect by sharing meaningful cards and gifts. This is more important now than perhaps ever before. We have built a technology platform that harnesses data-science and AI at every point of our customers’ journey, making it as effortless as possible for them to be as thoughtful as possible. The combination of our extensive range of personalised cards, curated gifts, high-speed logistics, and unique predictive insights into gifting intent, helps our 12 million loyal customers to remember, choose, and create the perfect card and gift for every occasion.”

There are estimated to be 53.8 million card purchasers in Moonpig Group’s core markets of the UK and the Netherlands according to research company OC&C, but also therefore a large, untapped pool of potential customers for Moonpig Group to win.

Likely to go down well with the City is that Kate Swann is chair of the Moonpig Group, whose previous experience, notably with WHSmith shows that she understands the value of ensuring a good return for investors. Commenting, she said: “Moonpig Group combines strong and sustained growth with excellent cash generation, in a market which is underpenetrated and moving online. I have been impressed by the management team, their innovation, and by the customer insight provided by Moonpig Group’s data. The Board is confident that Moonpig Group is well positioned to capitalise on its first mover advantage in the online card market and continue its strong momentum in the gifting segment, benefit from the continued human need for connections, and cycle-resilient customer spend on gifts and cards.”

Top: Among the 20,000+ designs available from Moonpig. 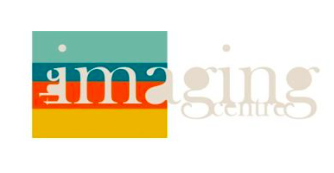 A Fantabulous Welcome Back As Cardies Re-open Their Doors 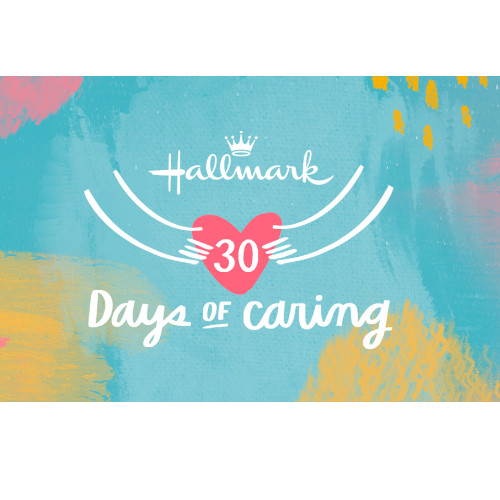 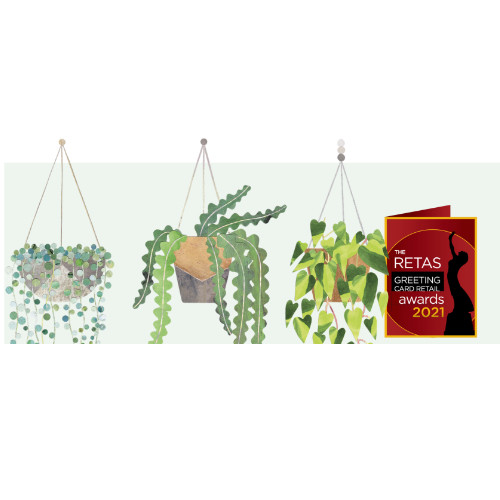 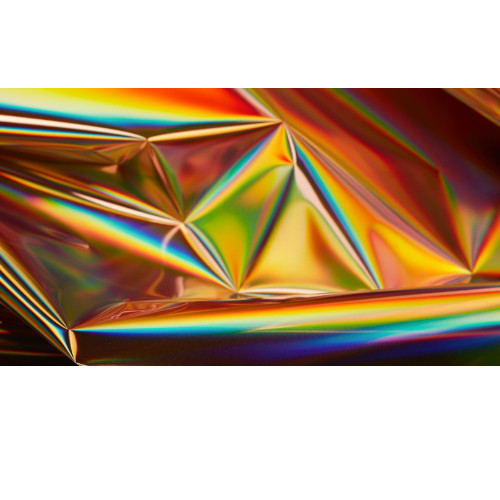 The World Sends Sympathy Cards To The Queen
on April 13, 2021
The last official picture of Prince Philip with the Queen shows him holding a card...

A Fantabulous Welcome Back As Cardies Re-open Their Doors
on April 13, 2021
Greeting card retailers lap up the pent-up demand for greeting cards...

The Retas 2021 Entry Deadline Extended To April 26
on April 13, 2021
Retailers still have another fortnight to get their entries in!...

Postmark Forges A Joint Venture Partnership With Cardzone
on April 13, 2021
The first two of many new Postmark stores are set to open shortly...

Cards Galore Has Gone Into Administration But Some Stores Will Open On Monday
on April 8, 2021
A beacon of specialist greeting card retailing for 30 years has called in the administrators...
Get the latest news sent to your inbox
Subscribe to our daily newsletter