Manchester United GCA Members At The AGM and Conference

The GCA’s AGM and Conference, which took place in Manchester’s Bridgewater Hall last Thursday (October 14) scored highly on so many levels, feeding the hearts and minds of the 160 members of the Association who felt lucky to be there, and feel very much part of the ‘greeting card tribe’.

The keynote presentations were exceptional, with memorable speeches from Jo Bennett (studio director of Card Factory) whose ‘Great big bowl of spaghetti’ talk unravelled how consumer card buying habits have and are changing; David Robertson (of indie retail group JP Pozzi) whose ‘Rock Star Retailing’ hit the high notes about life as an indie while David Greaves (co-owner of Emotional Rescue) sent emotions into orbit with his candid personal rags to riches story, and what we can all do to help the UK’s current child poverty situation, with one in three kids living in extreme poverty today.

Chris Bryan, joint general manager of Second Nature, really struck a chord with his first presidential address, in which he looked back at the momentous events of the last two years and how these have all been reflected on greeting cards.

Amanda Fergusson, ceo of the GCA highlighted just some of the incredible achievements of the association over the last year. These have included bringing huge benefits to bear for members, including the revamped website which is now crammed with invaluable advice as well as the webinars and events such as the recent Dragons’ Speed-dating event that have taken place. Under Amanda’s stewardship, the GCA’s and that of the industry has been heightened with government bodies, education, the media and Royal Mail.

In her report Amanda told how the GCA Thinking of You Week initiative this year reached record levels of engagement with UK retailers, but how the Week has also now spawned activities all over the world, while the collaboration with Sainsbury’s with a design competition not only supported the GCA’s drive for diversity and inclusion, but also has brought new designers into the community.

The afternoon panel session of ‘hot topics’ was introduced by Darren Cave, commercial director of UKG and vice president of the GCA, who prefaced the deeper delve down into sustainability (covered by Rachel Hare, md of Belly Button Designs and Helena Mansell-Stopher, ceo of Products of Change), online (covered by Sarah Jane-Porter, head of cards and licensing at Moonpig) as well as diversity and inclusion (covered by Mark Callaby, md of Ohh Deer and chair of the GCA Diversity & Inclusion committee) by revealing findings of some recent consumer research that was commissioned by the GCA.

There were some common threads that ran through the day’s discussions – the importance of sustainability and driving on diversity & inclusion, among them – but it was the feeling of camaraderie and the pride of being part of such an incredible industry that added the real sparkle.

This is just a flavour of the day, with more details to be shared in subsequent PG Buzz stories, in Progressive Greetings’ November edition and on the GCA’s website. 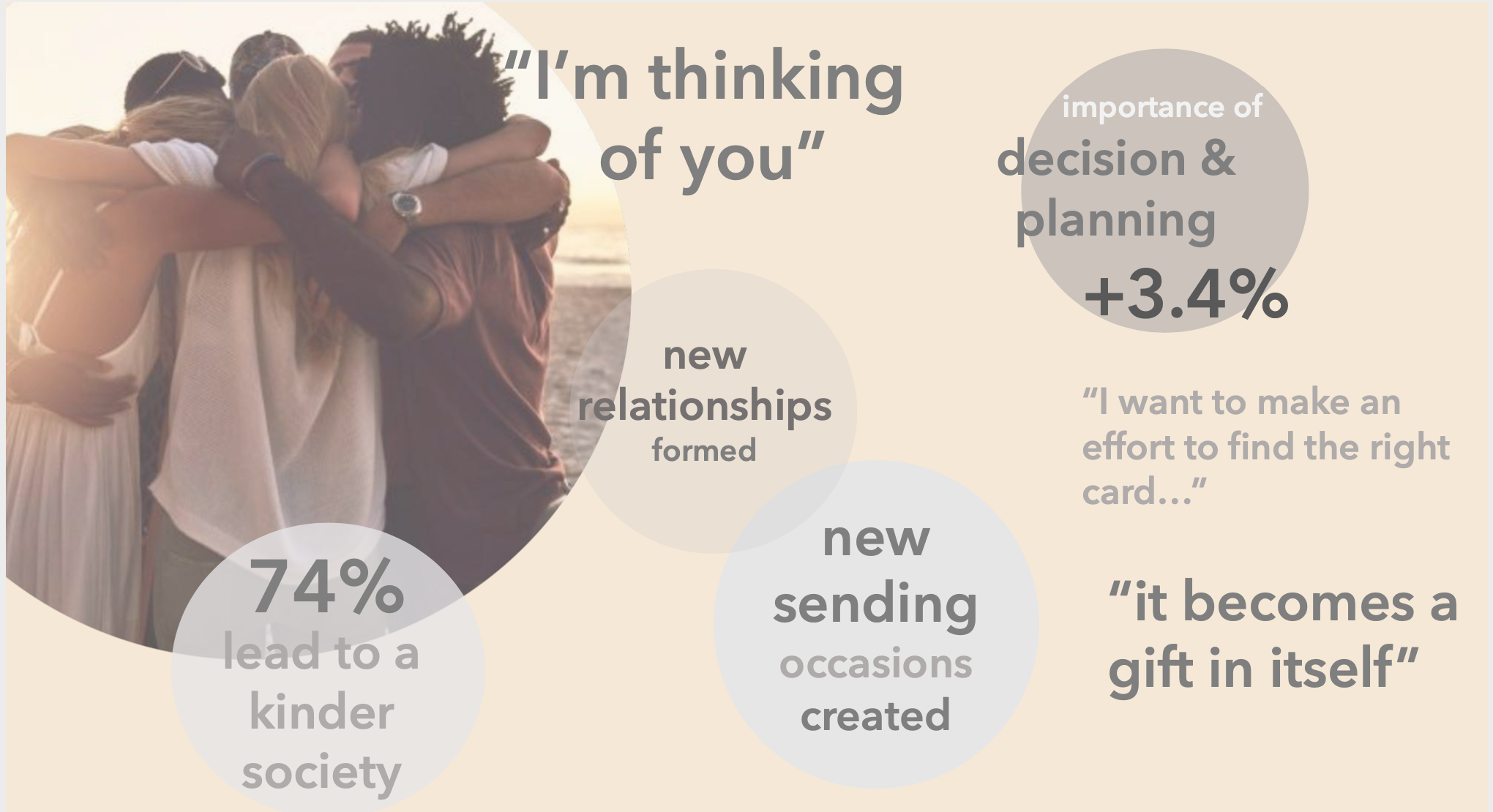 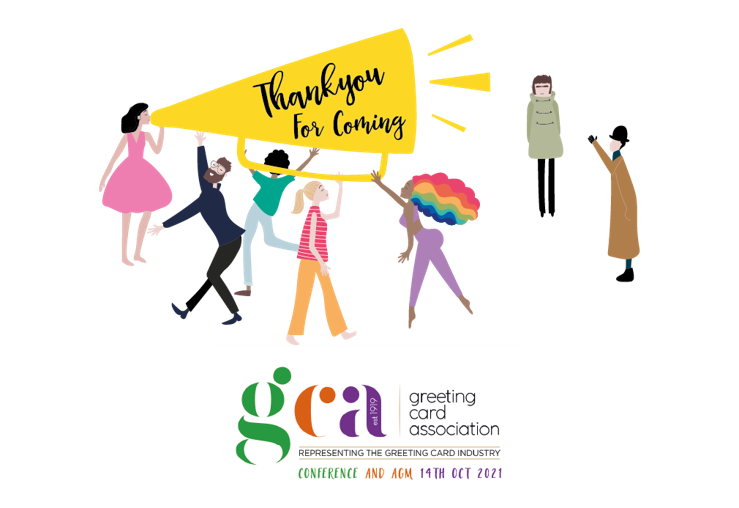 Relive The Retas, The Positivity Is Overflowing!

Still Time To Get Into The Festive Friday Feeling

Cardzone Has Acquired Mooch, The Five Store Northamptonshire Group
on November 26, 2021
The acquisition takes Cardzone up to 191 stores...

Spring Fair Launches Curated Meetings
on November 26, 2021
Greeting card brands and retailers to be included in the 1:1 meetings programme...

Relive The Retas, The Positivity Is Overflowing!
on November 24, 2021
All photos from the event are available to view and download...
Get the latest news sent to your inbox
Subscribe to our daily newsletter