How was Christmas? Paperchase and 3 Wishes

As major retailers’ Christmas figures trickle out to reveal something of a mixed bag for the 2017 festive season, with non-food sales on the high street generally experiencing a drop. So what of those in the card trade?

“Christmas kept us on our toes,” admits Hazel Walker, buyer of Paperchase, who revealed that the design-led multiple ended up selling as many Christmas cards as last year.

However, Paperchase’s encouraging start was stalled partially by weather as well as the diversion of Black Friday before sales of boxes and packs really kicked off in December.

“Our sales of Christmas cards started off well, but the warmer weather and Black Friday meant customers held back purchases in November. However in December we saw significant step up with strong sales on our packaged lines, as well as singles, and we ended up selling as many units as last year,” Hazel told PG Buzz.

Despite all its retail theatre in-store, Hazel said Paperchase saw “a significant shift this year in how customers are buying Christmas cards, with more customers than ever before buying cards online.”

Meanwhile, on the independent front, 3 Wishes, the well-respected independent mini group, which operates from five stores in Hampshire and Dorset was “up overall, but down in a couple of stores,” reveals Sarah Henderson, who co-owns the business with her husband Paul.

Here Sarah shares some of the finer details:

What were the buying patterns?: “We found Christmas sales generally were slow to take off this year with a higher proportion of people leaving it to the last minute. However, individual Christmas card sales were strong from early on.

We didn’t do as well with boxed cards due to a combination of suppliers repeating too many designs, increased price points and more consumers buying from the value sector and supermarkets. We find it increasingly difficult to compete with the supermarkets. They are able to source imaginative designs at a lower price than are available to independent retailers.”

What were your star products: “Ling’s individual cards were very strong. The publisher is going from strength to strength. Its everyday ranges were amazing in 2017, and UKG was strong as always. Paperlink also had some really strong designs with good sell through, and we had very little Paper Rose designs to return.”

How will you be approaching buying for Christmas 2018: “During the tough times we are always happy if we can pay all our bills. That doesn’t mean we won’t be looking at new ways to boost our sales for this year. New year, new opportunities!” 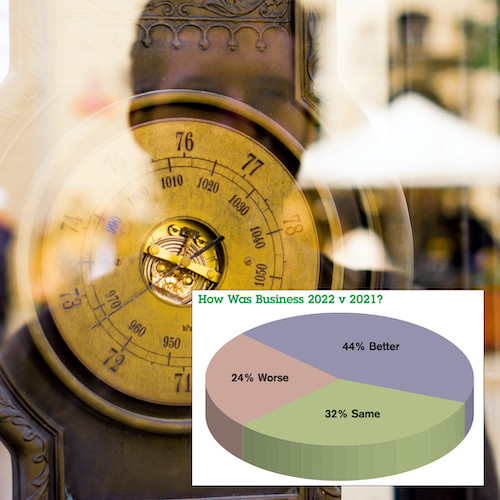 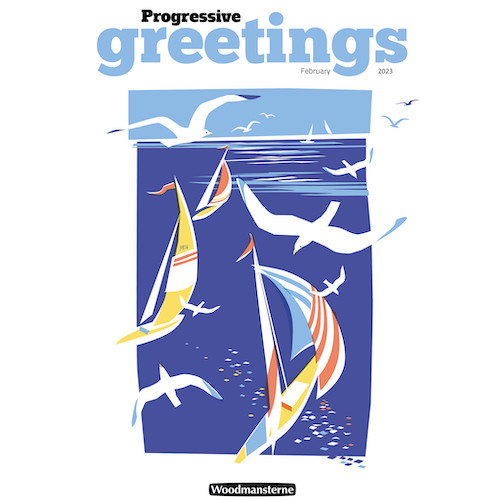 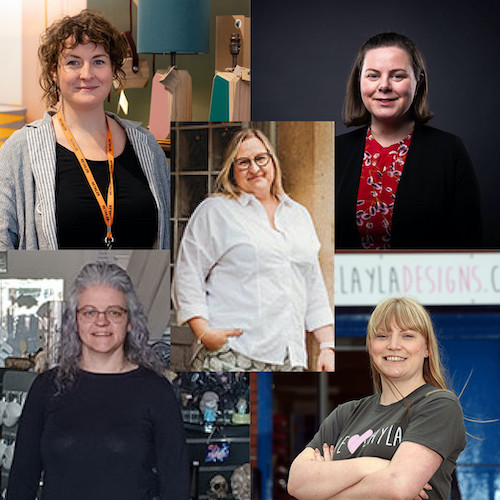 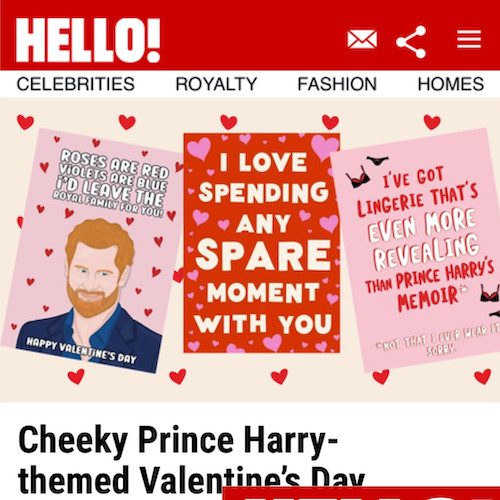 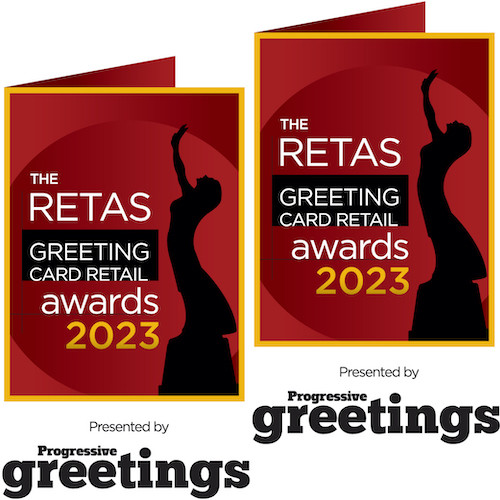