“My 22 and a half years with Hallmark have been amazing – and that’s down to the business and the people. I want to thank each and every one of you here tonight for making my time at Hallmark so special,” said Steve Wright, addressing a room of smiling faces of customers, colleagues, former colleagues and friends from the trade who attended a special retirement event yesterday evening (March 28) in Leeds to mark his retirement.  “We’ve all shared so many laughs and tears on the journey… Just remember no matter how tough it is in the world, there are always opportunities on the next horizon, so keep pushing that envelope!” he added.

Although Amanda Del Prete officially took from Steve over as managing director of Hallmark UK at the start of this year, Steve has remained with the business to assure a smooth handover both with his UK and overseas responsibilities with the company.

Steve’s heartfelt speech was matched by a superbly witty ‘best man’s speech’ delivered with impeccable timing by Steve Rowe, ceo of Marks and Spencer, with whom Hallmark has a long standing supplier partnership.

Drawing on the shared experiences of the last 20 years Steve Rowe paid tribute to both Steve Wright as a person as well as his position “as a captain of industry.”

Steve joined the card trade in 1996 with Fine Art Developments (which went on to become known as Creative Publishing that was acquired by Hallmark in 1998). Prior to becoming responsible for running the whole of Hallmark’s UK operations (as well as a great part of the group’s overseas trading relationships), Steve headed up Tigerprint, a separate division dedicated to supplying M&S with cards and other products. (This team’s function is now integrated into Hallmark’s main business).

Marking the end of an era, when asked by PG Buzz as to how he would like to be remembered by those in the industry Steve highlighted a trio of the company’s major developments that have taken place during his tenure heading up the business.

“1. My role in helping to create a unique supply model of differentiated product into M&S.

2. The person who led a full turnaround of Hallmark UK.

With all the big business deals behind him, when asked what he is most looking forward to in retirement, without hesitation Steve said: “Having more time to do the things I like doing – more time with my granddaughter, longer skiing holidays and getting better at golf!” 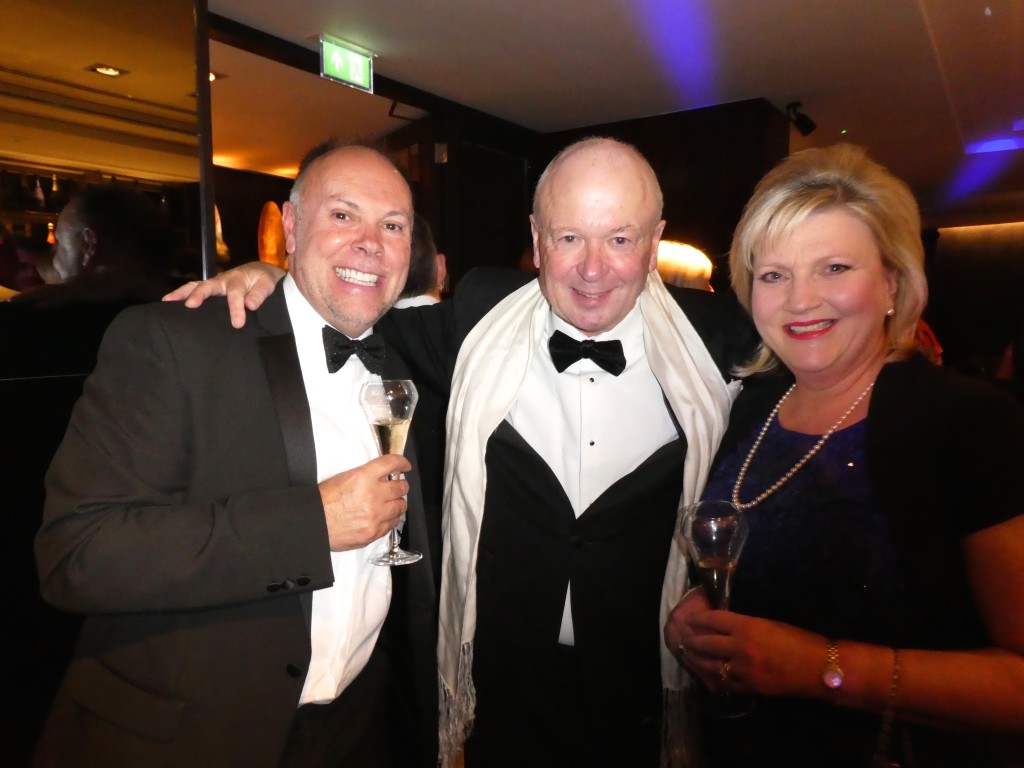 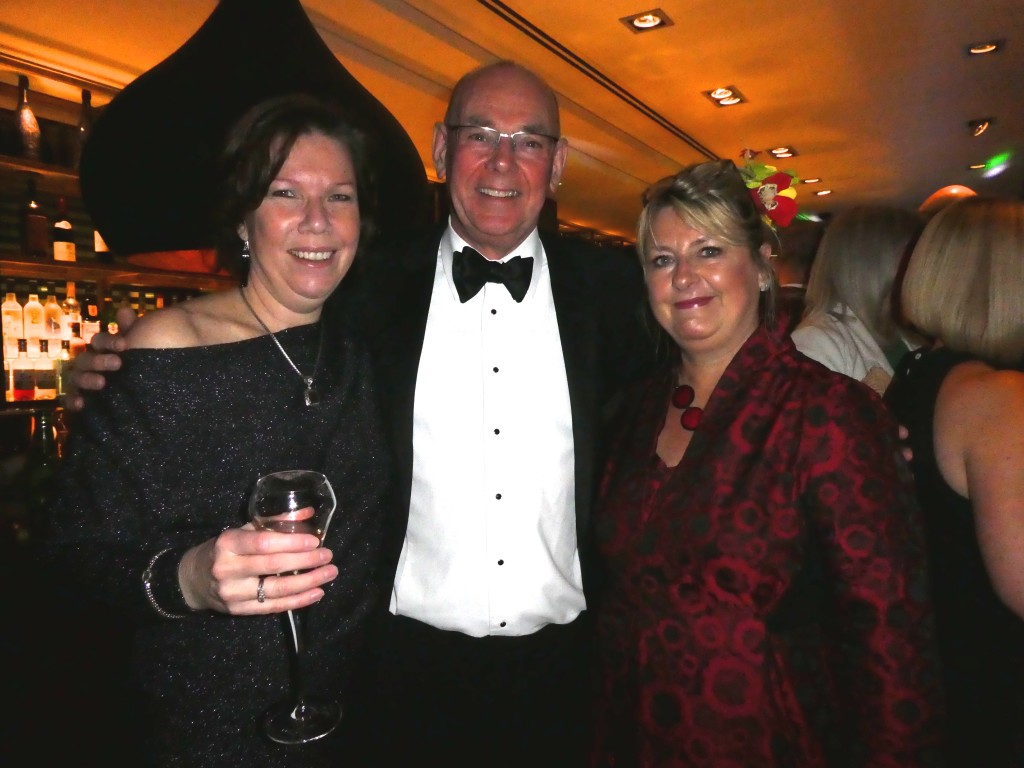 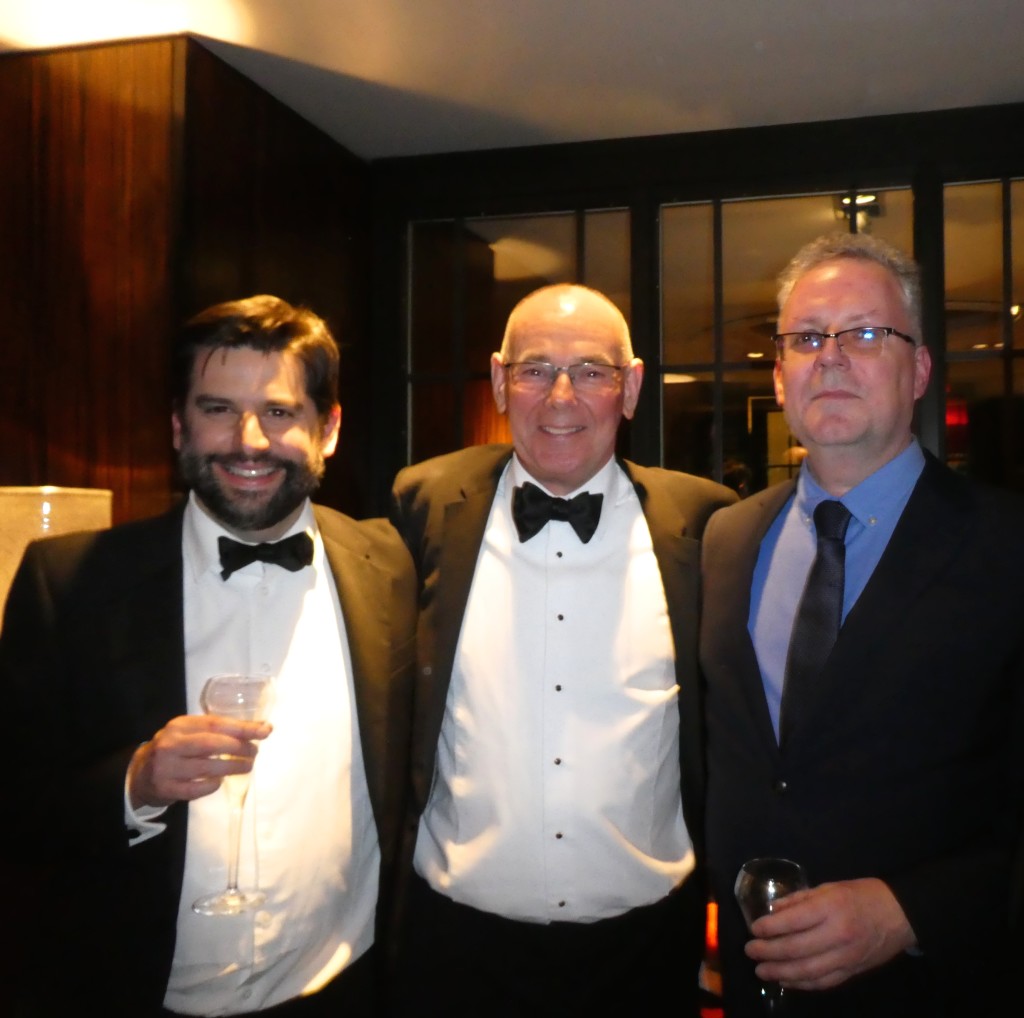 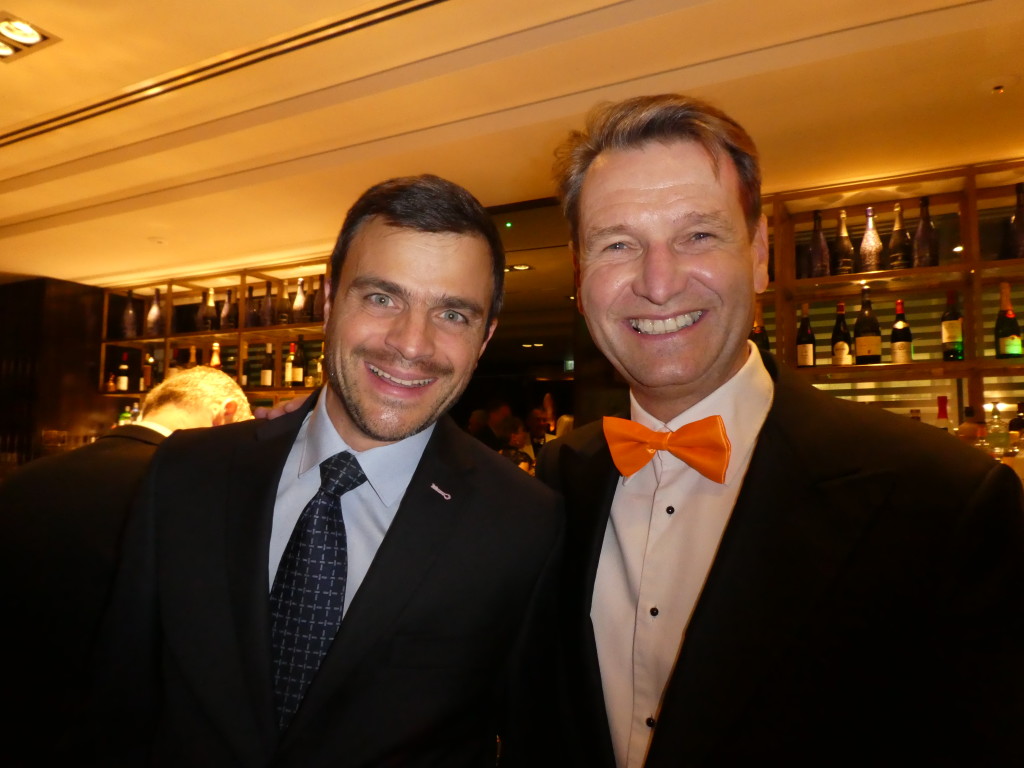 Above: Among those who had come from afar were (left) Olivier Draeger, president of Draeger La Carterie (Hallmark’s licensee in France, Spain and Portugal) who had come over from Paris as well as Jan Willem-Koch, md of Hallmark Continental Europe who came over from Holland with two colleagues and all sported an orange bow-tie to signify their Dutch base. 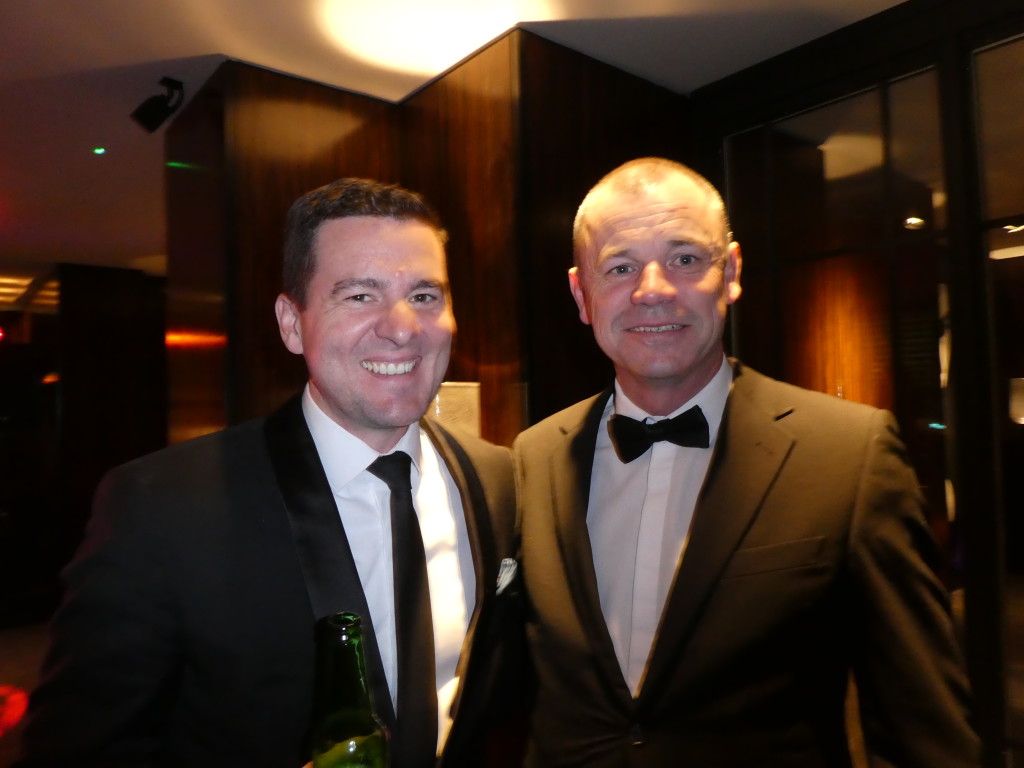 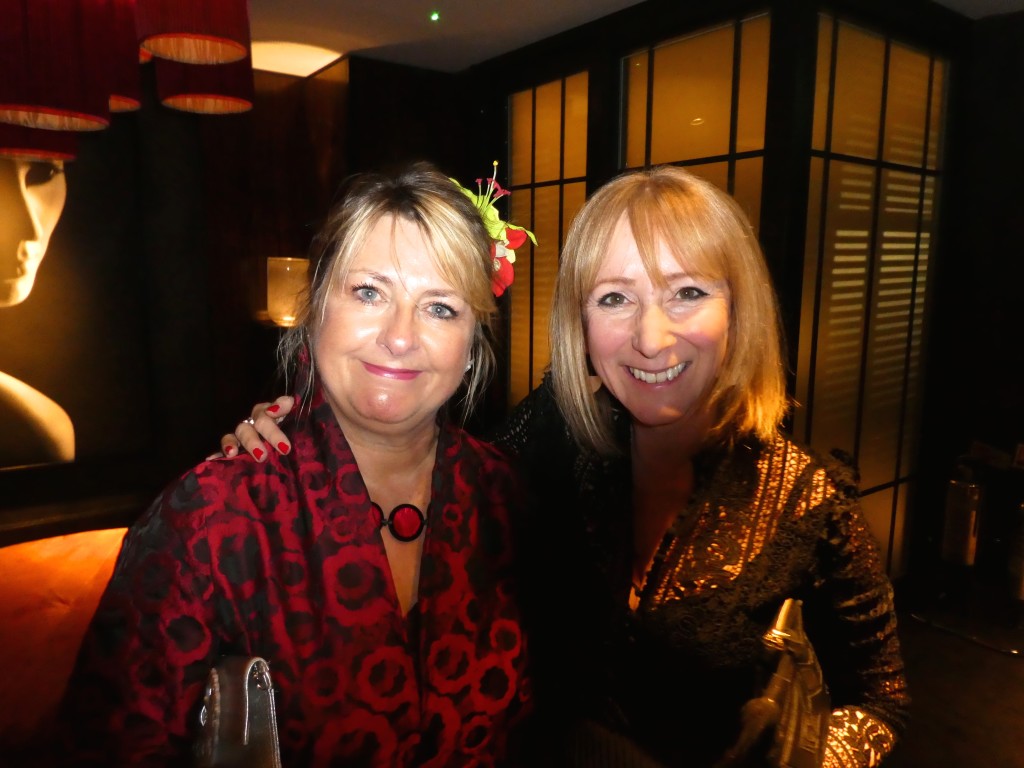 Above: Having worked alongside Steve for many years as Hallmark’s creative director Jo Bennett (right), now studio director of Card Factory was high up the guest lost. She caught up with PG’s Jakki Brown at the do.

Top: Steve Wright gave an uplifting speech in which he paid tribute to his colleagues and friends in the trade.

The Sun Shone Brightly At The Greats Awards 2021

Putting Thoughts Into Action As ToYW Is Underway

The Henries’ Tickets All Set To Get Everyone In The Groove

The Peaky Blinders From Danilo Triumph At The Licensing Awards

The Sun Shone Brightly At The Greats Awards 2021
on September 24, 2021
The ‘Greats’ and the good celebrated at London’s historic HAC ...

Putting Thoughts Into Action As ToYW Is Underway
on September 22, 2021
Thinking of You Week is seeing more engagement than ever before...

The Henries’ Tickets All Set To Get Everyone In The Groove
on September 22, 2021
Now just over two weeks countdown to the big party!...

What’s Hot in HBB Cards in Newport Pagnell?
on September 22, 2021
Owner Hayley Bastable reveals some of her top selling ranges...

Scribbler Stays Abreast On Important Issues
on September 22, 2021
Retailer’s continues support for CoppaFeel charity...
Get the latest news sent to your inbox
Subscribe to our daily newsletter