Coinciding with this news, Dean, who has been non-executive director of Card Factory since it became a plc in May 2014, has severed links with the value card chain, “as there is now a conflict of interests”.

Dean moved swiftly to secure the employment of Nikki and her studio team when Carte Blanche Group announced last month that it had closed down the Wigan-based Wishing Well studio, relocating the creative facility to the publisher’s Sussex HQ, and making all staff from the northern studio redundant.

Dean, who also owns Huddersfield Town FC, describes the agreement with Nikki and her studio team using a football analogy. “In football terms this is classed as the perfect free transfer,” Dean told PG.

Commenting her ‘transfer’, Nikki said: “Love him or loathe him…when the opportunity arose to join Dean at The Works and, after hearing the exciting next phase of growth, I knew this was the right move –  I can’t wait to get started.”

The Works currently trades from 400 stores, but Dean (who acquired a 30% stake in 2015) has made no secret of his ambitions to expand the varietal value chain quickly. While it currently stocks some greeting cards, its product mix is very diverse.

“I have had to make the sad decision to leave Card Factory after 19 amazing years. I have left on good terms but this was inevitable,” he told PG.

Dean refuses to be drawn as to what products the studio will be developing, but having given ‘conflict of interests’ as the reason for stepping back from Card Factory completely it would suggest that greeting cards will be part of the remit.

When PG interviewed Dean in October 2015, when The Works was trading from 300 stores, he admitted: “Greeting cards account for, at most, only 5% of The Works’ sales. I was informed, however, at one of the first management meetings I attended at The Works that greeting cards and giftwrap were performing badly in our shops. I do think it is a situation I should be able to rectify!”

BBC Picks Up On The Industry’s Sustainable Progress For Christmas 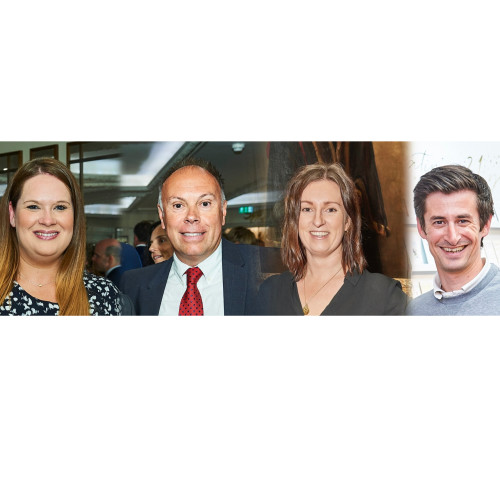 Waterstones, Cardzone, Sainsbury’s, Postmark, Card Factory To Speak Out At The GCA’s Conference 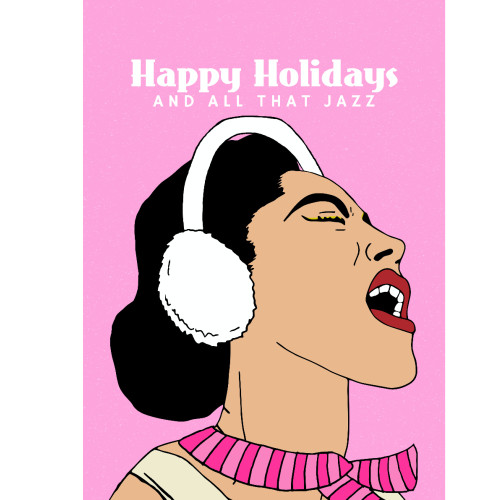 Black Lives Matter To Scribbler As It Ups Its Diversity Selection

Waterstones, Cardzone, Sainsbury’s, Postmark, Card Factory To Speak Out At The GCA’s Conference
on October 23, 2020
Indies and major multiple retail buyers add to the strong line-up for the Nov 4 event ...

Black Lives Matter To Scribbler As It Ups Its Diversity Selection
on October 23, 2020
Scribbler’s SupportBlackDesigners campaign leads to it backing more diverse publishers... 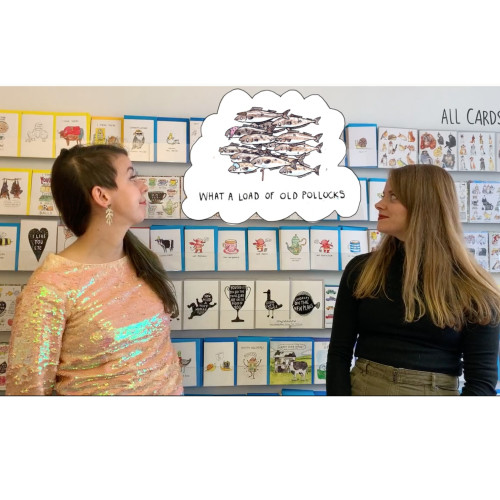 Jelly Armchair Takes To Kickstarter To Fund Its Pundemic Card Concept
on October 23, 2020
Greeting card publisher is 65% of the way to its fundraising target in the first three days... 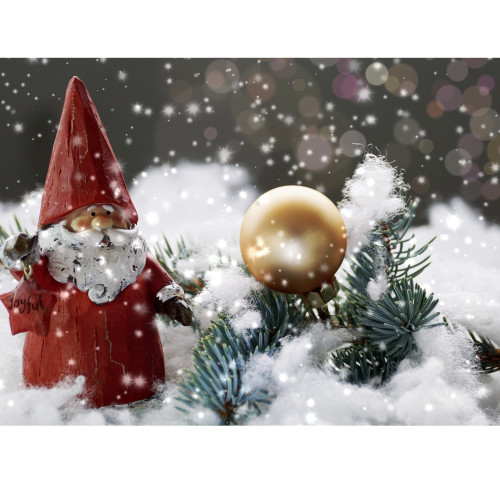 How’s Christmas Trade Doing? Northwood Cards And Penmark Share Their Festive Hunches
on October 23, 2020
Savita and Steve Marsh of Northwood Cards and Mark Rees of Penmark reveal their take on the Golden Quarter... 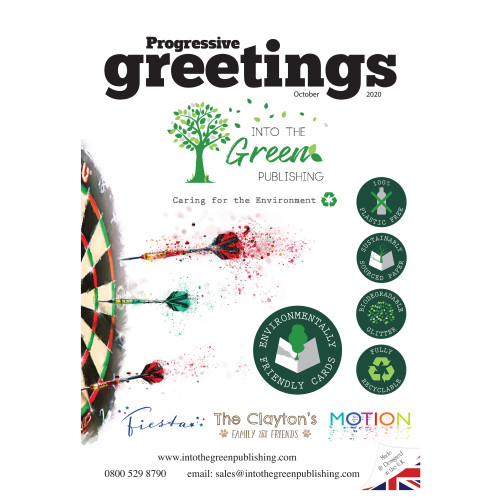 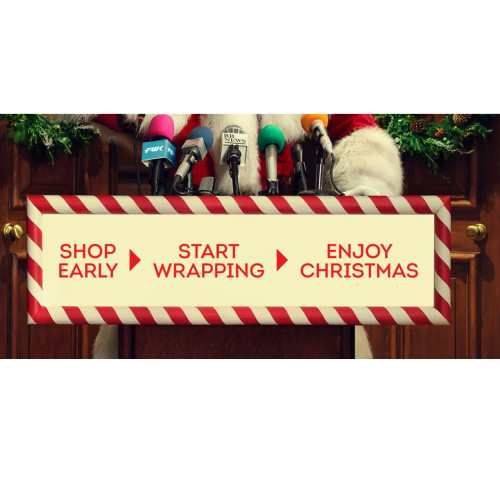