Bug Art branches out through licensing

“Bug Art has a very strong following for its greeting card collections, both in the UK and internationally. Its distinct designs with exquisite finishes have, not surprisingly earned it an impeccable reputation with retailers,” commented Terry Taylor, director of East West. “We will remain true to Bug Art’s design ethos translating the designs across a range of 100 products including giftwrap, stationery, ceramics and chocolate.” The range, which will be on show at PG Live in June, will be available for delivery into stores at the end of July.

Anne Crowther, director of Bug Art said: “Over the years Bug Art has had a number of approaches for licensing deals, but these have tended to be for foreign territories. They have become increasingly successful and an important income stream for us but we did always hope for a UK opportunity. We had spoken to East West tentatively in the early days of its formation and once it was up and running, Terry Taylor came back to us to get the thing off the ground! It is early days, but so far we have seen – and are very happy with – the concept artwork.” East West is also looking to work with Bug Art’s international distributors to explore opportunities.

Also new from East West is a range based on a licensing agreement with another Nottingham-based greeting card publisher, Fox & Lark. The publisher’s contemporary graphics will translated onto a collection of stationery and wrap products. 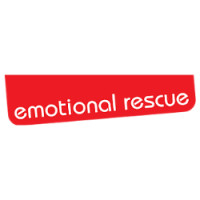 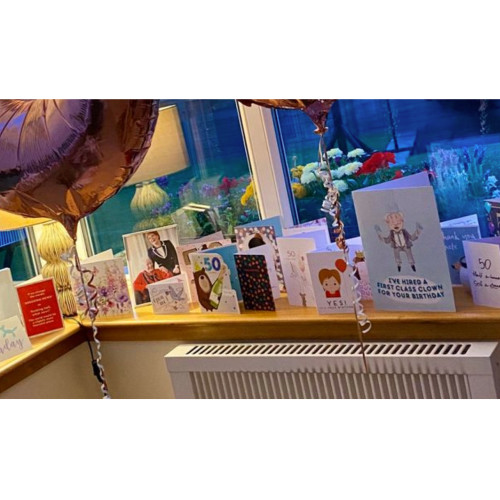