Why I sponsor The Henries: Loxleys

Richard Bacon is managing director of Loxleys, a dedicated greeting card printer based in Sheffield that prints cards for loads of publishers.

With the excitement building for this year’s Henries Awards Ball (which takes place on October 5 at the Royal Lancaster Hotel, London), as one of the stalwart supporters, Richard shares his views on the importance of these industry accolades as well as his take on the trade.

Why I sponsor The Henries?

“At Loxleys our entire world is cards, so to sponsor is our way of supporting the industry, recognising and rewarding the best that there is. From a personal point of view, it’s the best night of the year!!!”

What I most love about this industry?

“Simply, the people and the passion. The greeting card industry is full of great people, it’s a close-knit family who are passionate about cards and how much they mean to the people receiving them and the difference that they can make to someone.”

What most concerns you about the industry’s future?

“Ensuring that younger people of today embrace the culture and importance of sending cards rather than relying on social media.”

Tell us some exciting news about Loxleys…

“We have just invested well over £100,000 on the installation of an X-Speed Magnus Quantum 800 platesetter to further boost our in-house capabilities.

As a result of the investment, significant improvements have been made to the efficiency of Loxleys pre-press workflow. We are already seeing the benefits of the investment, our plate output is now three times faster than before, coupled with an increase in uptime.”

Loxleys is the sponsor of the Best Children’s Range award.

The finalists in this category are: 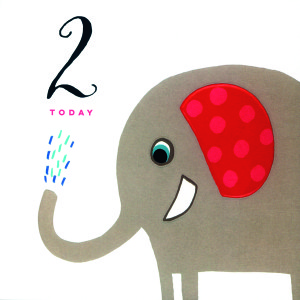 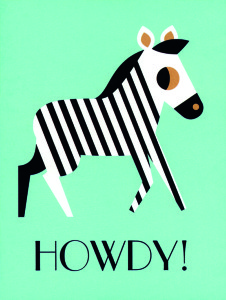 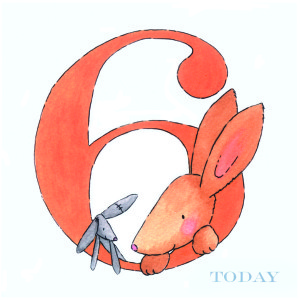 Just A Number from Just A Little Note 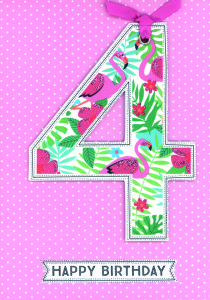 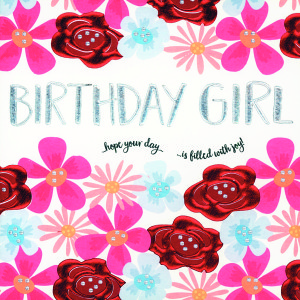 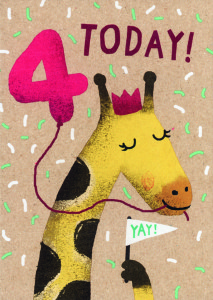 Manchester United GCA Members At The AGM and Conference

“Once Met, Never Forgotten” Riou Baxter Is To Retire

The Henries Picture Gallery Is Open…

What’s Hot in The Bean Hive, in Kettering and Falmouth?

65% Of Greeting Card Consumers View Sustainability As An Important Consideration In Their Purchases
on October 22, 2021
A Cardie Green Team Products of Change Zoom meeting is to be held on November 10...

Recycled Board Made From Cotton And Hemp Feature In Fedrigoni’s Materia Viva
on October 22, 2021
Nine high recycled-content papers feature in Fedrigoni’s latest collection...

Views From The Den: RHS’ Hazel Small And Sainsbury’s Kate Goss breathe fire…
on October 22, 2021
Buyers from RHS and Sainsbury’s shares their ‘den delights’ from the recent GCA’s Speed-dating with Dragons event...

Manchester United GCA Members At The AGM and Conference
on October 20, 2021
Great atmosphere, exceptional speeches and a huge feeling of belonging at the GCA’s annual conference ...
Get the latest news sent to your inbox
Subscribe to our daily newsletter