In what is a wonderful fillip for the whole UK greeting card industry, Santoro, one of the longest established greeting card publishers has been awarded a Queen’s award for Enterprise, the UK’s most prestigious accolade of international business success. The London-based company, founded in 1985 by wife and husband team, Meera and Lucio Santoro (and who still head it up), shared the good news today (21 April). This follows on two years after the company was recognised in the 2018 Queen’s Award roll call and continues the line of UK greeting card companies which have been decorated with this award in recent years, including Blue Eyed Sun, The Art File and Wrendale Designs.

Commenting, Meera summed up: “To have received this Award for the second time is an immensely proud moment for us. Under the current circumstances we feel hugely grateful to be able to celebrate the company’s successes, which we have built and grown organically over 35 years.”

As well as having been a trailblazer of 3D greeting cards for decades, Santoro has capitalised on its ability to create design-led brands, with Gorjuss being its most recent notable triumph, which feature within the company’s own product portfolio as well as being manufactured under licence by other businesses all over the world. The international licensing programme for Gorjuss has grown 186% over the last two years since Santoro’s first Queen Award.

Meera will have to go some to beat the reaction she received as a result of cheeky comments she made in Prince Charles’ ear when she went to Buckingham Palace to receive the company’s inaugural Queen’s Award.

“I said a good few things to Charles but the most printable was that he “actually looked hotter in real life” than he did on camera,” Meera admitted to PG Buzz.  “I also whispered something cheeky in his ear which he roared out loud about, while everyone else was wide-eyed as to what I’d actually said!” added Meera who refused to divulge her utterance. 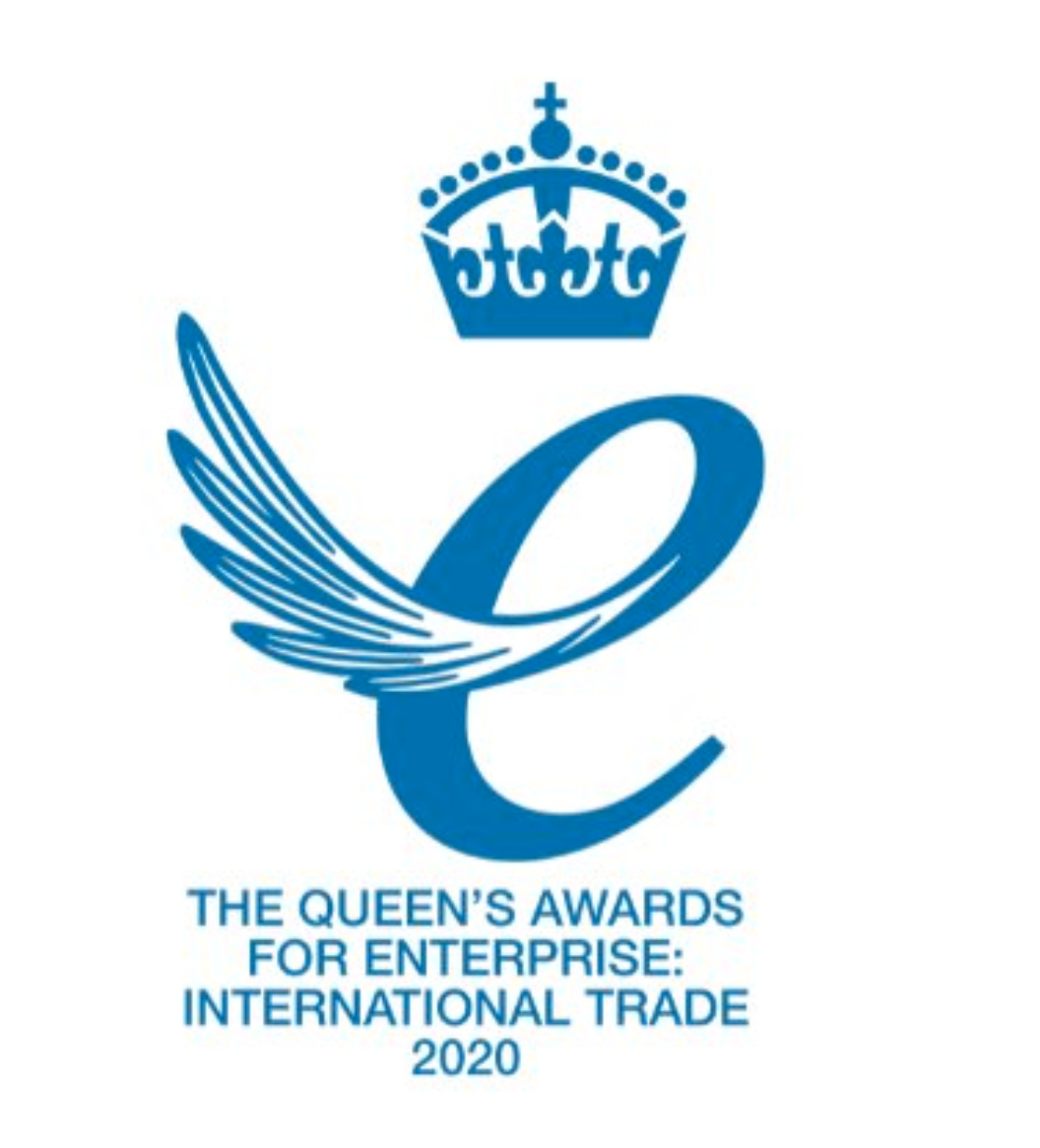 Top: Santoro will need to prepare for another trip to Buckingham Palace.

Impact Of Lockdowns To Push Card Factory £10M Into The Red

Retailer Reports: Hunches For 2021 After A Weird Christmas

Retailer Revelations: From Christmas And Beyond…

Drew Barrymore Spreads The Happy News On Her TV Show

Opinion: The pandemic’s impact on the art licensing sector

Impact Of Lockdowns To Push Card Factory £10M Into The Red
on January 15, 2021
The UK’s largest card specialist is braced to break its banking covenants ...

Retailer Revelations: From Christmas And Beyond…
on January 14, 2021
Box of Delights, Dragonfly and Mooch share their respective festive trading experiences...

Loxleys Ups Eco Commitment With Zero-Waste Launch
on January 12, 2021
Paper Rose among the first to work with the printer create 100% Zero-Waste card design...
Get the latest news sent to your inbox
Subscribe to our daily newsletter