Richard E Grant, Michael Palin And Natalie Dormer Are Among The 15 Celebs To Promote Just A Card’s New Initiative

“The most monstrously significant thing that could ever happen to Just a Card is days away from being revealed in all its glory,” Sarah Hamilton, founder of the Just a Card campaign exclaimed to PG Buzz, almost combusting with excitement. And she has very good reason as June 17, Just A Card Day will mark the launch of a major burst of activity, supported by 15 celebs from the world of film, TV art and literature, including Richard E Grant, Natalie Dormer, Dominic Cooper, Twiggy, Michael Palin and Hanif Kureishi.

From a standing start a few years ago, the Just A Card pro-indie campaign – sparked by Sarah’s reaction to reading a note on a gallery door that read “If everyone who’d complimented our beautiful gallery had bought ‘just a card’ we’d still be open” – has grown like topsy, accumulating widespread grassroots support, including many from the greeting card world, not least the GCA, whose logo appears on the 10,000 Just a Card posters that are on display right now.

The Just a Card Day on June 17, which will see a flurry of activity in support of independent retailers, from an Instagram ‘meet up’ to retailers’ own initiatives, will mark the start of a ‘new chapter’ of the campaign. In partnership with small business loan platform, Funding Circle, the new ‘Just A Book’ activity ceentres around beautiful photographic portraits (taken by Charlie Grey) of celebs reading the book that means the most to them, each proudly wearing a Just a Card badge. These striking portraits will be displayed on London Underground trains and seen by millions. The underlining message, in common with Just A Card’s mission, is to remind people that all retail sales however small – just a card, just a book, just a gift -make all the difference to safeguarding a vibrant high street from turning into one full of boarded-up shops.

Sarah’s infectious enthusiasm and passion for the campaign meant that the celebrities she contacted could not refuse to get involved. She is forever thankful to all those who have supported Just A Card thus far.

“Having the marketing support from Funding Circle is immense, as well as all those who have volunteered, spread the love and got involved. But really I have so much to thank the GCA and PG too – who came on board in my time of need!” 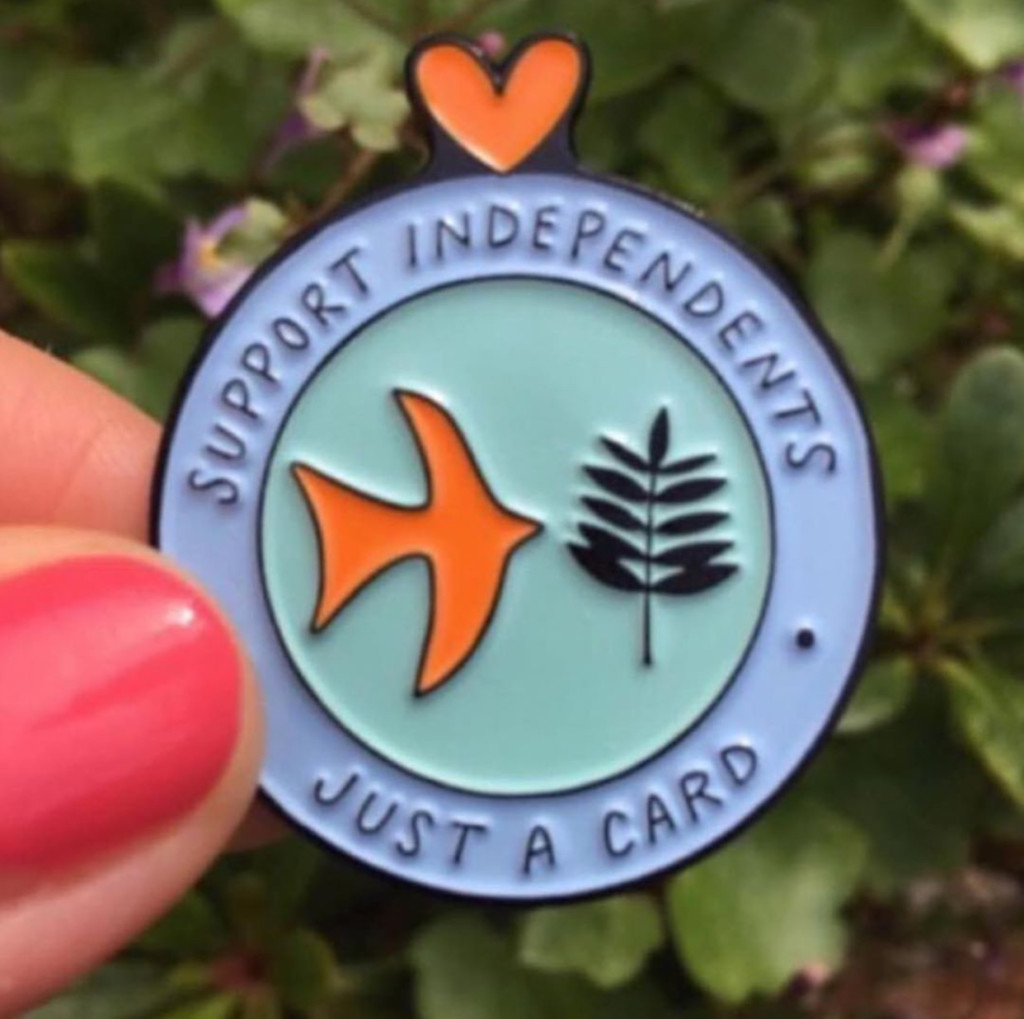 James Meekings, co-founder and UK managing director of Funding Circle urges “everyone in the UK to get behind this campaign.” Sharing the company’s philosophy, he shares “When small businesses thrive, everyone benefits. Independent bookshops and retailers are important to the economy, and our local communities.”

Above: One of the portraits in the Just A Book  initiative. Actor Richard E. Grant is depicted reading his fave book, Alice’s Adventures In Wonderland by Lewis Carroll. Photography by Charlie Gray, © Funding Circle. 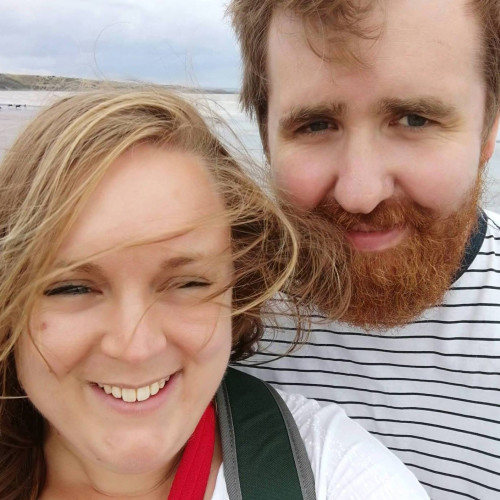