Perennial marketer, Chris Beards, owner of Mantons, an independent card shop in the Isle of Man’s Port Erin is spearheading an initiative that he believes will “not only make the public aware of the incredible creativity of British greeting card designer publishers, but also promote card sending in general.”

Officially launching on March 1, the retailer’s Publisher of the Month programme will encompass a focused instore and window display that spotlights one specific card publisher – starting with Wendy Jones-Blackett – including PoS detailing the back story to the company, its company ethos and inspirations. This is to be backed up by a whole consumer marketing programme involving the press (local newspapers and magazines), radio activity as well as a social media campaign.

Elaborating on the initiative, Chris told PG Buzz: “We are fortunate to be the exclusive Isle of Man stockists of over 100 different greeting card publishers, each of which are wonderfully creative in their own way. They are distinct designer brands. The fashion sector is successful in elevating their designer brands, the art world does the same with artists. Greeting cards are both fashion and art and yet we do little to promote their creativity and the thought that goes into each and every design. Our Publisher of the Month campaign aims to shine that spotlight on some of our stars.”

He also believes that in doing so it will have a positive knock-on effect on greeting card sending generally.

“Everybody responds to a personal story and in providing information about the companies and their creators it will serve to make those cards as well as the others we stock more special and therefore really worth sending.

When looking to launch the initiative, Chris only had one publisher in mind – Wendy Jones-Blackett, especially as it has just launched its new luxury eco range, Evergreen.

As Chris explains: ‘Wendy has been one of our star publishers for the last eight years and our customers are always thrilled with the amazing creativity and attention to detail in her designs.”

Returning the compliment, Wendy Jones-Blackett said how it is such “a delight to work with enthusiastic independent retailers such as Mantons – it is refreshing to see such energy put into their retail business, where their customers benefit from exciting product selection and impeccable service. Mantons is an award-winning retailer for a good reason so it is a privilege to be one of its suppliers”.

This Publisher of the Month campaign follows swiftly on from Manton’s playing a significant role in the Isle of Man’s Christmas stamps, based on greeting card publishers’ designs.

Top: Mantons shop window will also be used to promote the Publisher of the Month. 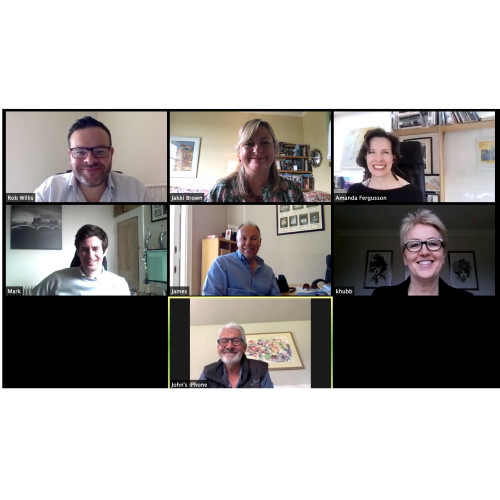 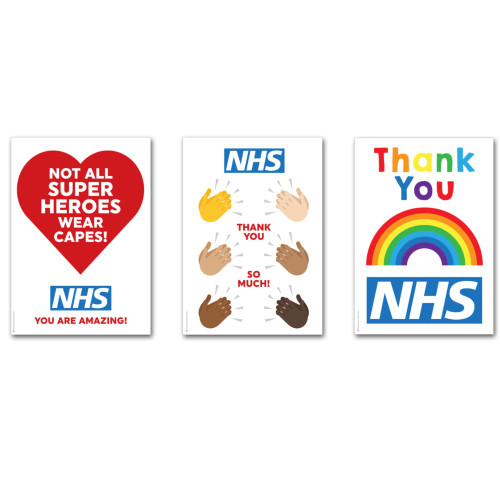 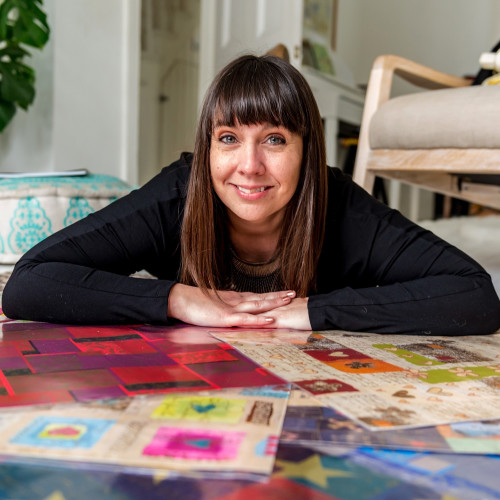 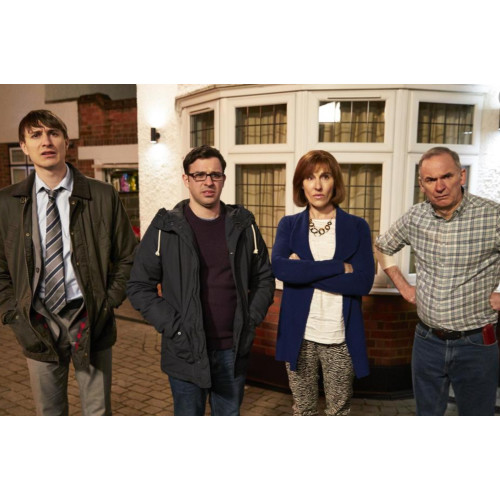 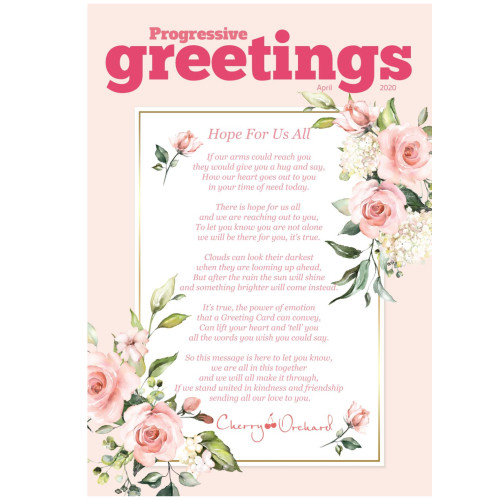 Progressive Greetings’ April Issue Is Out Now
on April 9, 2020
News, retailer views, publisher insights, a focus on male cards and much more... 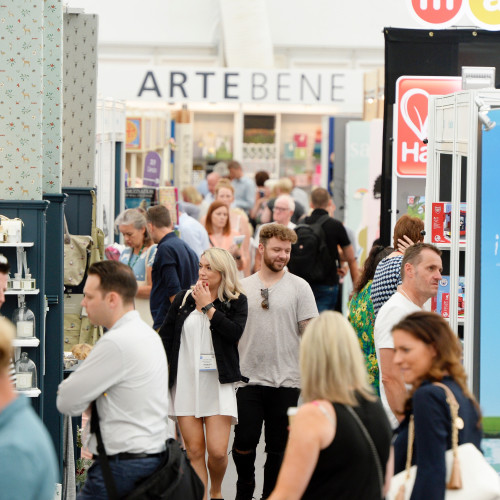 Home & Gift 2020 Trade Show Cancelled For This Year
on April 9, 2020
The 60th anniversary celebrations of the July Harrogate exhibition postponed to 2021... 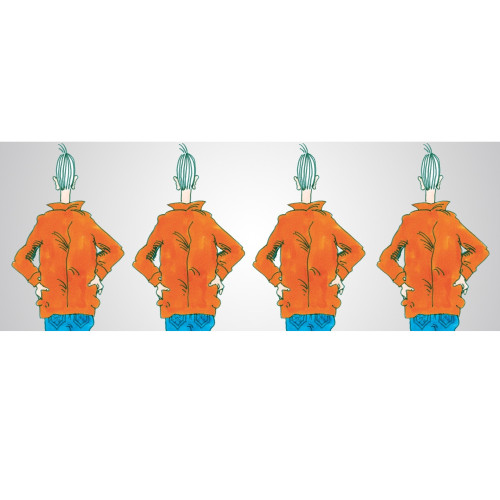 Cardsharp: “Events, dear boy, events”
on April 9, 2020
PG columnist muses on the turn of events ...
Get the latest news sent to your inbox
Subscribe to our daily newsletter