Planet Sal and MiMi are flying high on the awards front

Independent retailers are being recognised for their winning ways with two card and gift shops picking up no less than four awards between them over the past few days.

Sally Wilde and her Planet Sal store in Honiton, Devon, have chalked up the Prestige Award for Best Card & Gift Shop South West for the second year running – so she’ll be calling on The Blackboard Guy again to update her street advertising.

Delighted with her latest trophy, former card and gift sales agent turned retailer Sally told PG Buzz: “I’m absolutely thrilled – what an honour for me, especially as there are so many amazing shops in our area. Thanks to everyone for your support and for making me smile every day. I have the best customers!”

Having focused on business achievements at a global level for years, Corporate LiveWire realised the important work of small and independent businesses has long been overlooked by most international award programmes so launched the Prestige Awards to show SME businesses are the backbone of any economy.

Osmaan Mahmood, founder and ceo of the Prestige Awards, said: “Although small businesses may not be able to compete with multinational companies on their size and scale, there is a personalised service-driven focus that is often void from large organisations.”

Over at MiMi in Hartley Wintney and Wokingham, owner Julianne Moore and the team have returned from their recent charity trek climbing Mount Snowdon and zip-lining back down to discover they have added to the store’s Greats and Retas nominations and trophies with a trio of accolades – E2 Media Award Of Excellence Bespoke Women’s Wear Of The Year 2022, Global 100 Best Bespoke Clothing Retail Outlet 2022, and IE 100 Awards 2022 Winner – for the womenswear side of the business.

“We’re over the moon to be recognised in these areas of our business,” Julianne told PG Buzz, “especially as all the awards were nominated via supplier or customer participation. We’ve also just heard we’ve been shortlisted in the Drapers Independents Awards, celebrating the best in independent fashion retailing, so have a trip to London booked to attend the finals in September!”

On their MiMi Do Snowdonia Welsh adventure Julianne and the team had aimed to raise £250 for Spotlight UK Basingstoke, which supports vulnerable and disadvantaged young people, adults and isolated elderly across Berkshire, Oxfordshire, Hampshire, and Surrey, but have almost doubled that to £450.

Julianne laughed: “Take a trip to Wales they said, walk up Snowdon they said, and while you’re there ride the largest zip wire they said! All done, all out of our comfort zone and all to raise money for an amazing charity – Wales, we were tired, you were wet and windy but we had a blast!” 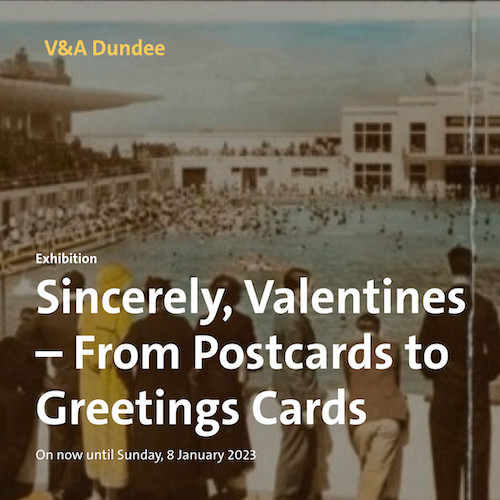 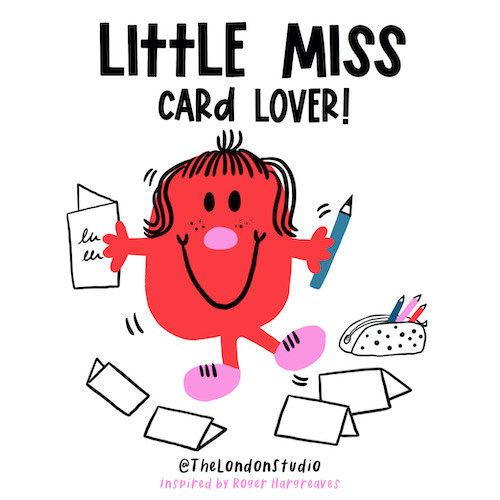 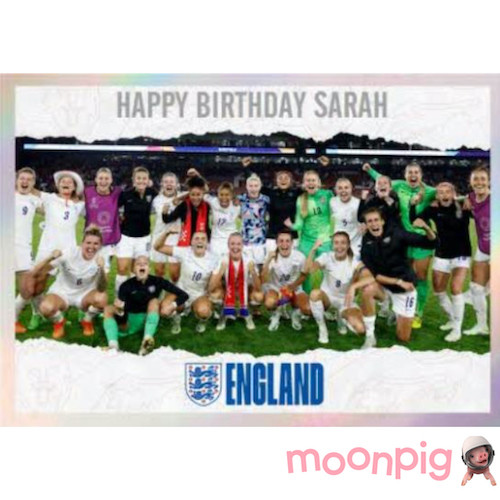 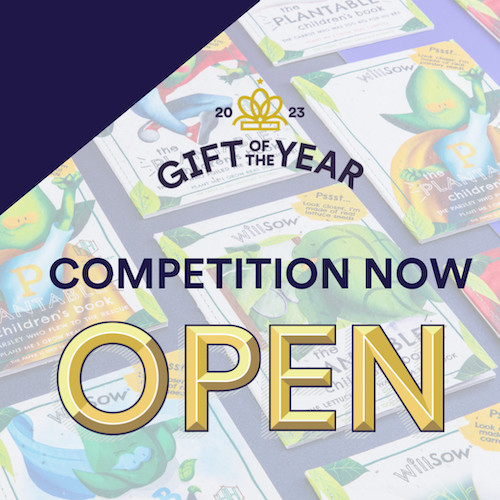 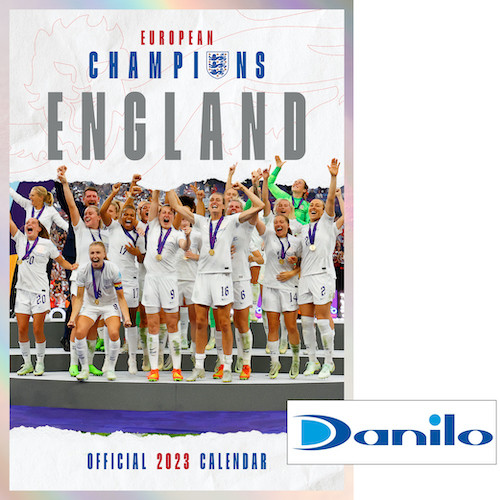 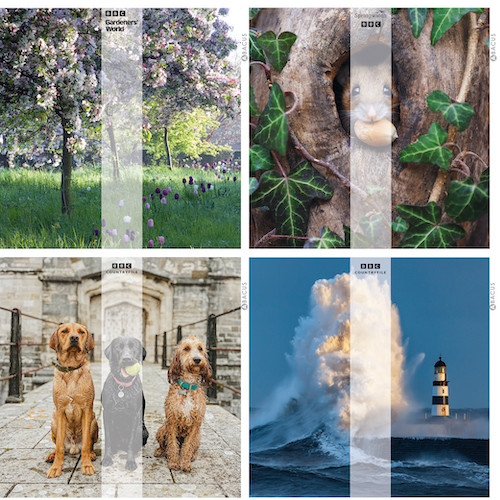 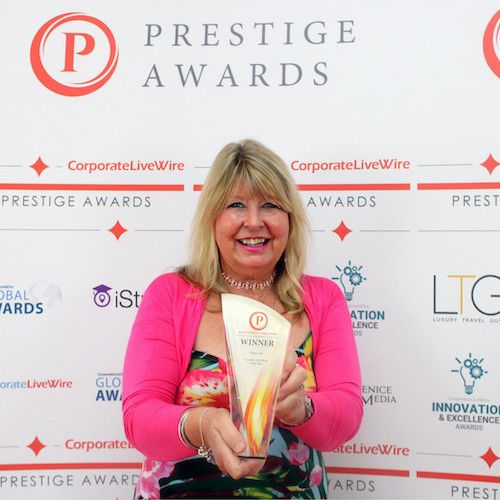 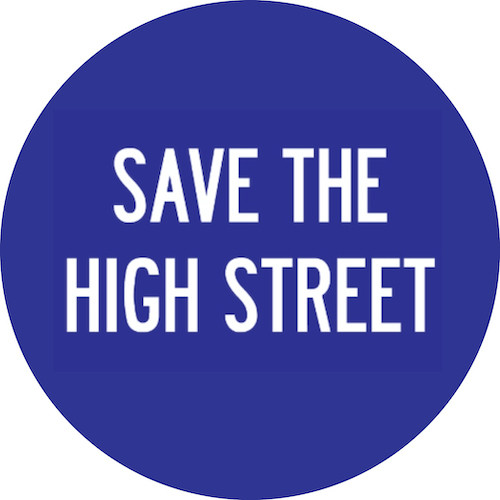