GCA and Briffa victory over copyright theft for card publishers

The power of a collective effort from the GCA and IP law firm Briffa came to the fore as US website, GearPassio (which had been using card publishers’ imagery without their consent on products) removed many offending items from its site. Among the publishers who have been to take GearPassio to task over this are Wrendale Designs, Ohh Deer, Bug Art and Natural Partners.

Images were taken down from the GearPassio website as a direct result of a strong official ‘cease and desist’ letter being sent by Briffa accompanied by substantiating evidence at the end of last week.

It was Berni Parker, founder of Berni Parker Designs who first alerted the industry to GearPassio’s online site, outraged to discover it was littered with products, many of which featured designs from artists and card publishers, including hers (See original PG Buzz story from 13 March).

Sharon Little, ceo of the GCA said that the result was a “victory for justice” and proved that publishers were not powerless. Sharon stressed that while the GCA does not usually get involved in members’ legal battles, she said that as the GearPassio site affected so many publisher members “we just could not sit back and let it continue.”

Sharon worked closely with Joshua Schuermann, solicitor of IP legal experts Briffa (an associate member of the GCA) on the submission, which included the specific examples of counterfeit products that were featured on the site.

All GCA members were alerted to the issue and asked to check the site and submitted evidence.

“We are indebted to Margaret Briffa and her team for the generosity and expertise in confronting this particular incident,” commented Sharon.

Margaret responded to say that she was delighted to “be able to support the Greeting Card Association and its members to get a swift result to put an end to the blatant copying. Let’s hope our efforts help put a stop to all infringing activities of GearPassio and similar rip-off sites.” 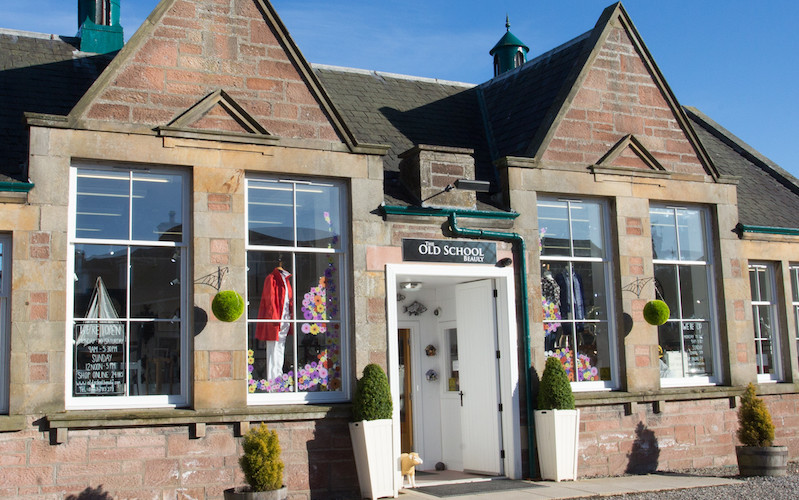 Just A Card Smashes Its Second Crowdfunding Target
on July 7, 2020
Donations from over 1,300 supporters sees the grassroots campaign raise over £23,000 through a crowdfunder...

Deadline Looming For Publishers To Enter The Henries And Retailers To Nominate
on July 7, 2020
Retailers across the spectrum are invited to be part of The Henries 2020 Judging Panel ...

Taste Of The New Normal: Rosie Harrison of Rosie Made A Thing
on July 7, 2020
Founder of humorous card company shares her views on what life is like in the new normal ...

Bill Greeno, Paperlink’s Sales Director Leaves The Company, But Wants To Stay In The Industry
on July 7, 2020
The knock-on effects of the pandemic sees the card publisher make Bill Greeno redundant ...

GCA Meeting Brought Publishers And Retailers Together To Discuss Diversity In The Industry And Initiate Progress
on July 3, 2020
Card Factory, Moonpig and Scribbler ...
Get the latest news sent to your inbox
Subscribe to our daily newsletter