It is oft said that the UK leads the world on greeting cards, but with so much changing on the global front, what does this supremacy mean if the overseas markets for which they are destined are hampered, by Brexit or other challenges for exporting.

Brexit reaction: “I think here in Switzerland we are on the lucky side of Brexit. As we are not member of the EU we have had bilateral contracts with the UK for decades and so will not be affected directly. These contracts, which concern importation and exportation laws as well as the shipment conditions, will remain unchanged.

However we have been aware that some of our suppliers are worried about the unknown future and the way they will have to deal with their overseas customers. We are having discussions with our suppliers to get their opinions and to try to find solutions together.“

How’s business in Switzerland?: “A change for us was that at the beginning of 2018 I sold CART La Compagnie des Arts after 25 years to Simplex AG, a Swiss office supply company, but I have continued as director of the company.

We have had an excellent year. Our greeting card business grew last year, exceeding expectation, maintaining all key accounts and even extended some existing business relationships. This growth is partly due to the great collections we carry from UK publishers.

Also, at the start of last year we started distributing Bamboo Cups, which was enormously successful, with our sales being three times higher than initially expected. This product line also opened doors with new customers for our greeting card ranges.

That said, the Swiss market is condensing on the publisher and distributor side, as much as it is on the retailer side. Independent stores are disappearring, chains have become even more important and as such their demands on suppliers increase.

Our main customer, Manor, is moving to being supplied by consignment from July 2019, which is hard for us to take, because not only will we get paid later (only after the cards are bought by the consumer), but we will not be paid for stolen cards. Moreover, all suppliers will have to buy back their stock in over 65 stores.

This loss of margin means we have had to expand our own production of products we edit and print in Switzerland.“

What’s new with you for 2019? “The new owner of CART has just acquired Transicom, which has distributed Second Nature, Paper Rose among many other important British greeting card collections. Both companies will remain independent with their respective customers, sales teams, collections and distribution.

Top: Markus Keller with some of the UK cards CART distributes. 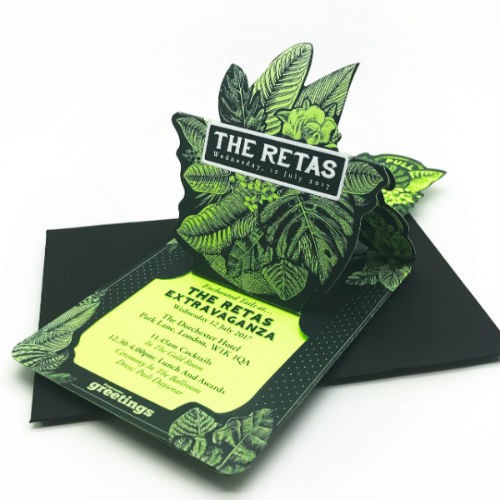 Counting down to The Retas awards 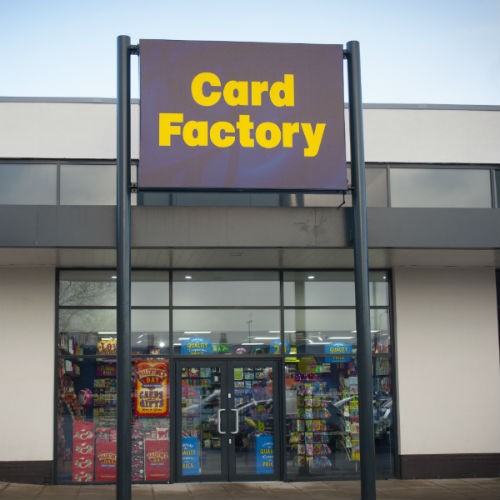 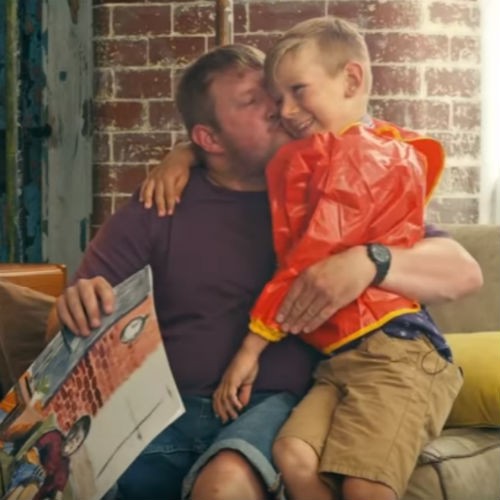 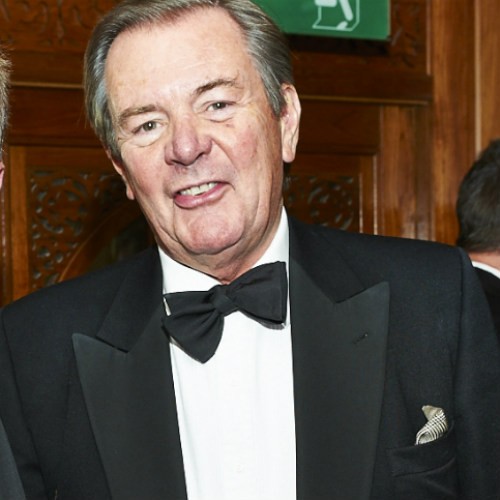 Peter Reichwald hands over the reins of GBCC