Another 20 Stores On The Cards For Cardzone In 2022

Signalling great confidence in the sector, Cardzone directors Paul and James Taylor have set their sights on adding 20 stores to the retail group’s estate during 2022, which would take it to over 200 shops.

Top of their wishlist is to find “independently owned existing good quality card shops. We love buying existing businesses as they have the goodwill from customers and a team that is dedicated to offering that personal customer service,” explains Paul. “The ideal scenario would be if the owners and their staff wanted to stay on for a while to work with us. There are still so many great independent card shops out there and we hope that if any owners are thinking of selling up that they come to us first. We are prepared to offer good money!” Paul added citing its acquisitions last April of the two Romantica shops in Bristol from owner Nik Gornall as well as Carolyn Bieda’s Cards, Gifts & Balloons stores in Shaftsbury and Blandford Forum as perfect examples of this approach.

“Both Carolyn and Nik were a pleasure to deal with and we are very happy that their former staff are continuing as part of our team,” reinforced James.

While Cardzone now has stores pretty much throughout the UK, some areas are higher on the expansion wishlist than others.

“We already have a strong presence in the Midlands, the North and the South West and our acquisition of Gallery Cards in Wales gave us a foothold there on the value front,” Paul told PG Buzz. “We are desperately keen to expand in Scotland and Northern Ireland, as our stores there have performed better coming out of the pandemic than those in other areas,” Paul revealed.

He also acknowledges that the group has a weakness in the South and South East of England, but stresses than any growth in the London area will be as a result of the joint venture forged with Postmark’s owners Mark and Leona Janson-Smith last Spring, which has resulted in stores being opened in Blackheath and Wimbledon under this new partnership.

“Mark and Leona know the Postmark business inside and out. Their attention to detail on the product front is second to none and we would love to open more shops with them,” said Paul enthusiastically.

Top: Cardzone’s Seaford store, which was formerly a Clintons shop.

Are You A Super Agent?
Half Moon Bay / Shruti
Various, UK
Browse all jobs > 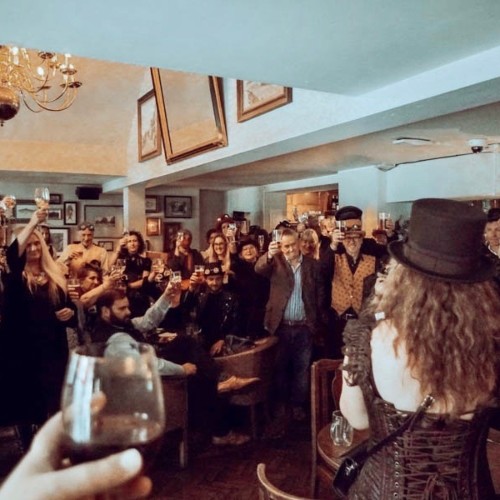 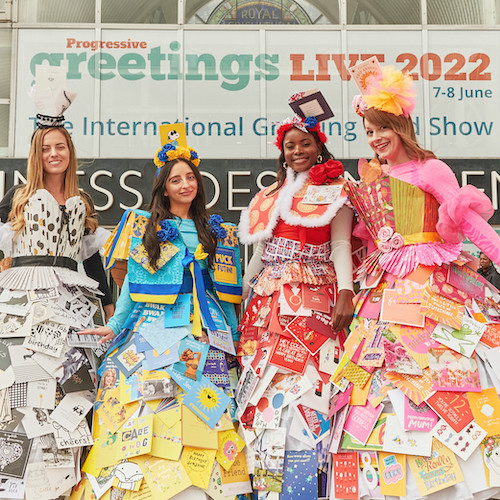 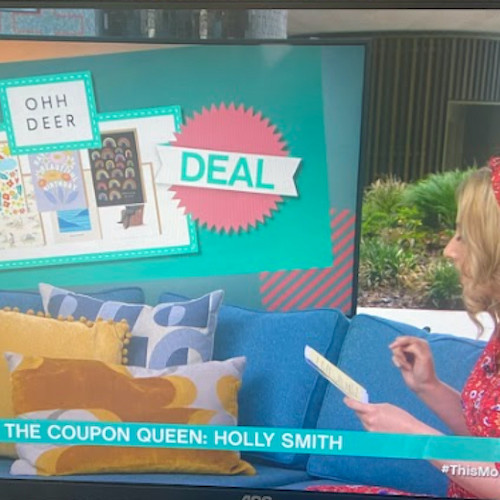 Cards are the stars 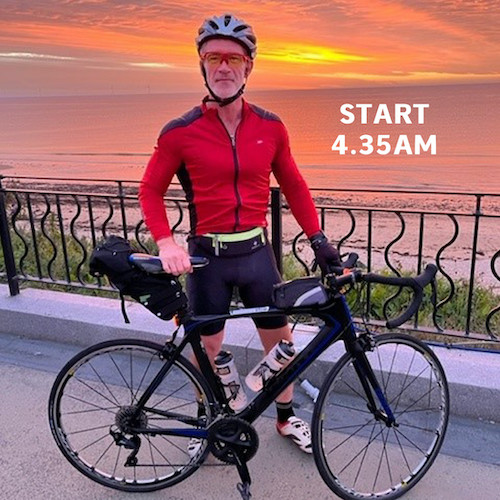 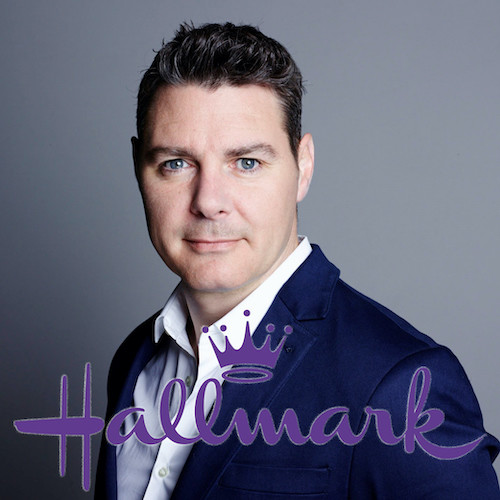 Tom Rolt’s worth it as new Hallmark MD 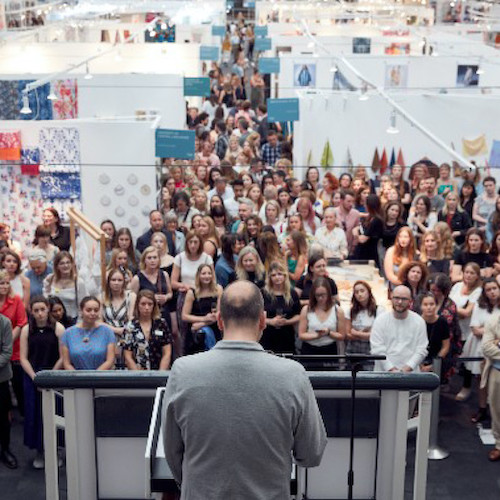 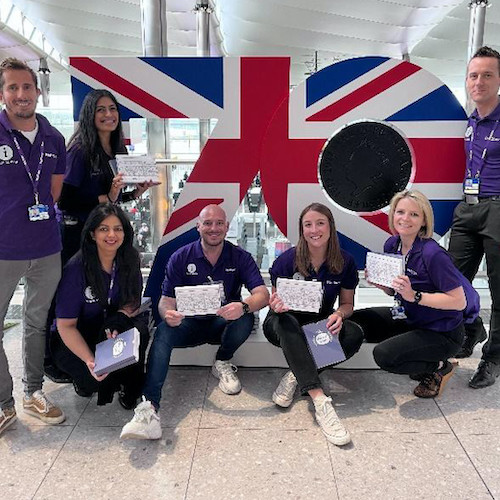 Paul Roberts chases the Sun
on June 23, 2022
Rachel Ellen’s sales director slips off for 200-mile cycle across Scotland in a day... 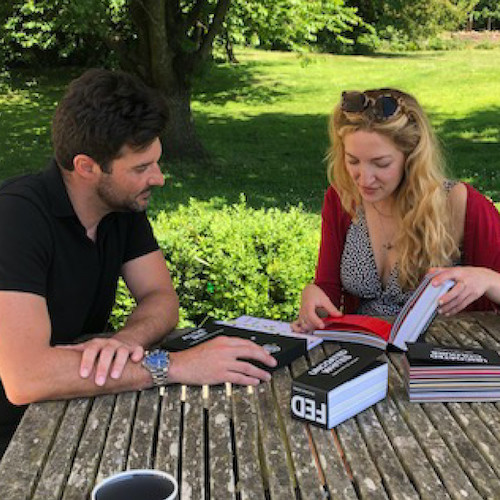 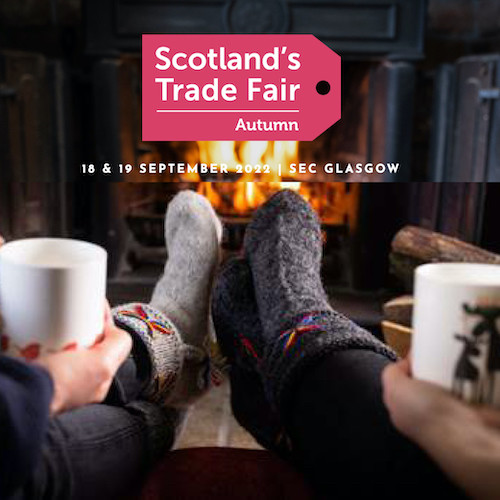 Card Factory chief exec re-elected
on June 23, 2022
Darcy Willson-Rymer and board get 99% of votes cast at today’s AGM...

Father’s Day sales met expectations
on June 21, 2022
Traditional last-minute rush for many while some greetings retailers see best event yet...
Get the latest news sent to your inbox
Subscribe to our daily newsletter