72% Of Indie Card Retailers See Supermarkets As A Thorny Threat

Supermarkets are viewed as much more of a threat to an independent card retailer than Amazon, print on demand card operators and garden centres. 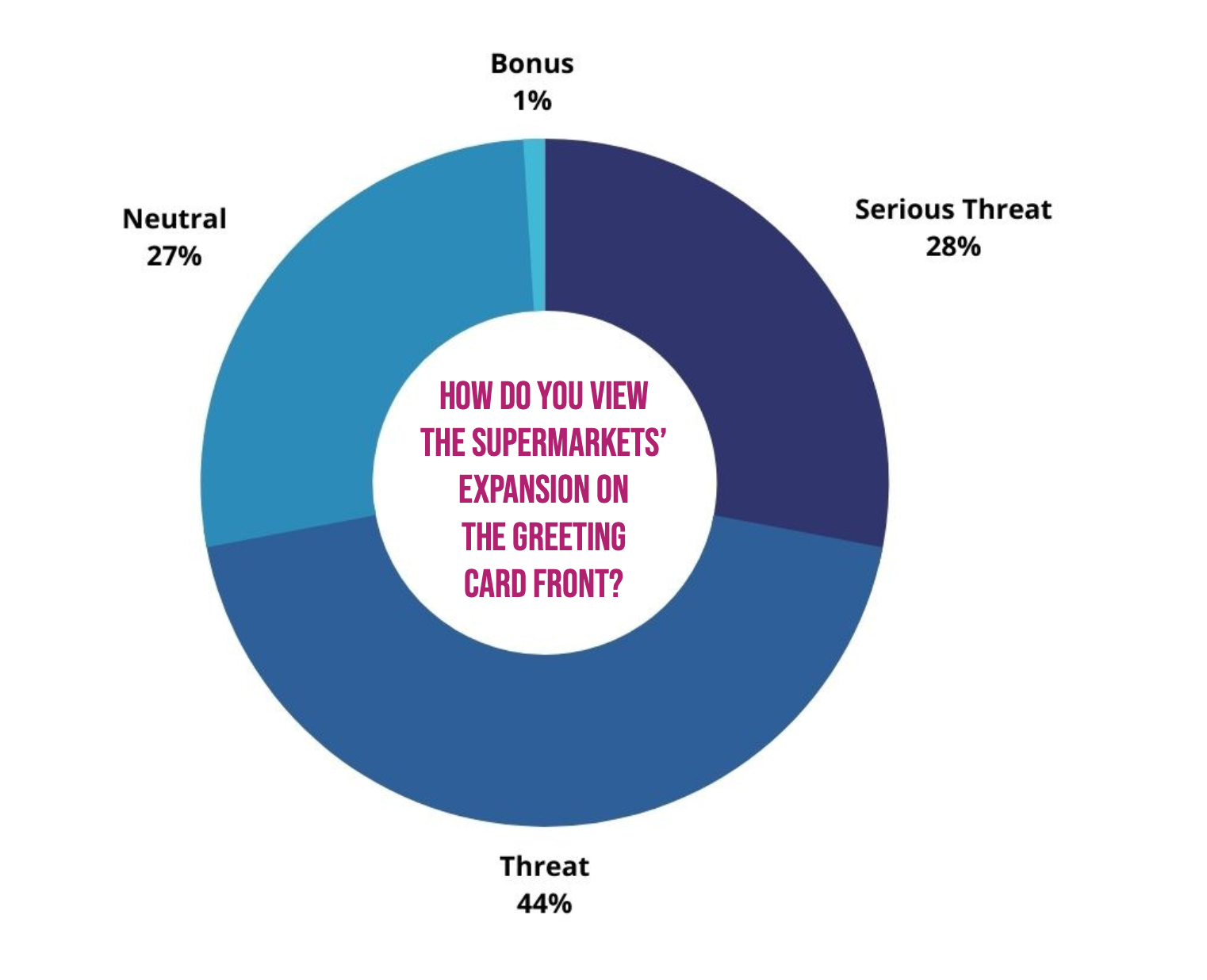 Amazon also looms high as a threat for 54% of indie respondents, especially given increasing numbers of publishers as well as retailers are tapping into the online giant’s agility in responding to the whims of the consumer seeking the ultimate convenience of shopping from their sofas. 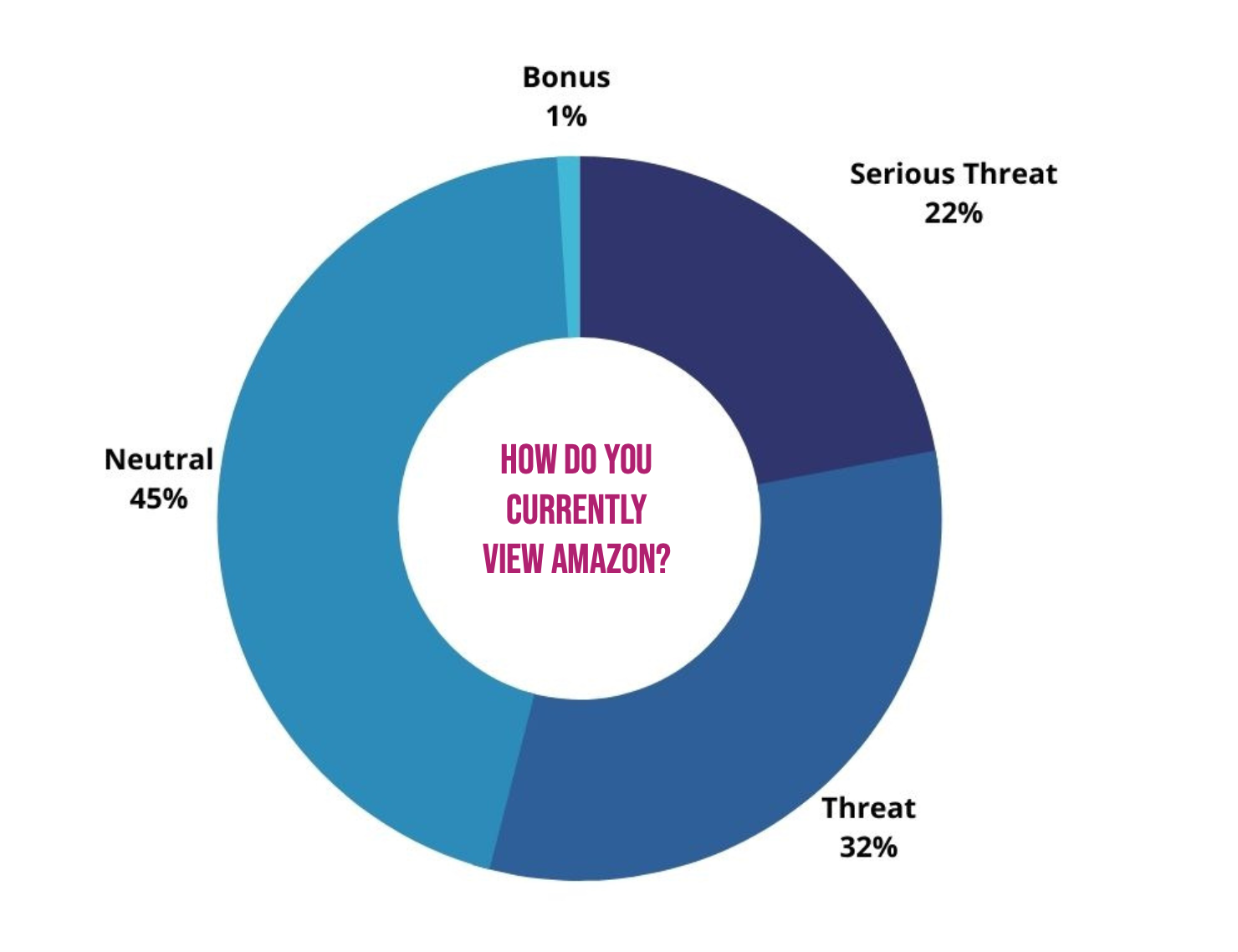 Staying in the digital space, the immense product selection and marketing muscle has seen Moonpig, Thortful, Scribbler (and other print-on-demand operators) take a larger slice of the greeting card cake, with 53% of indies now viewing them as a real threat to their business.  This is a higher percentage than ever before, up 10% on last year’s findings. 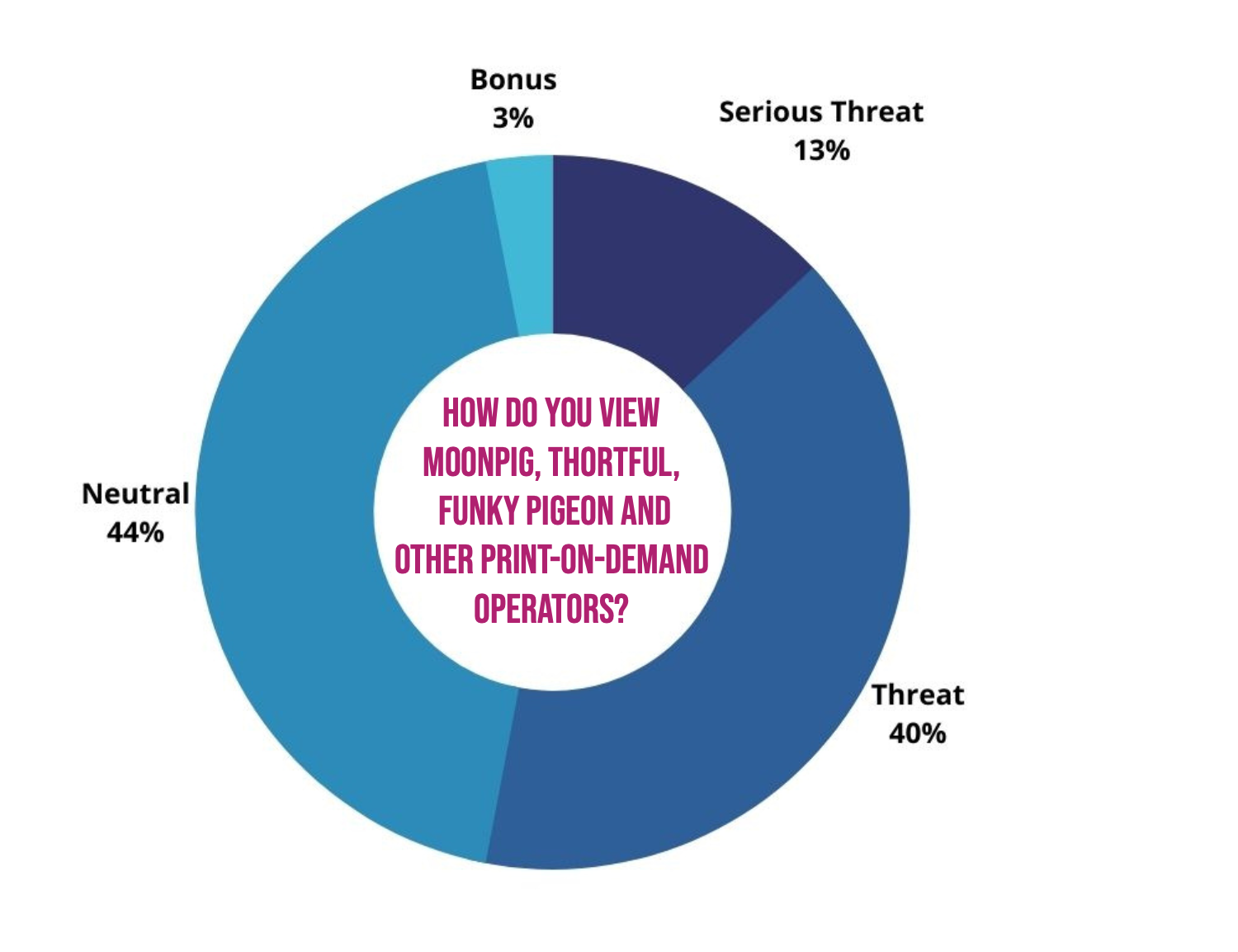 Garden centres do continue to niggle 39% of indies, though this percentage has dropped from last year’s Barometer findings (a reflection of garden centres being able to trade while indie card shops were not during several lockdowns). 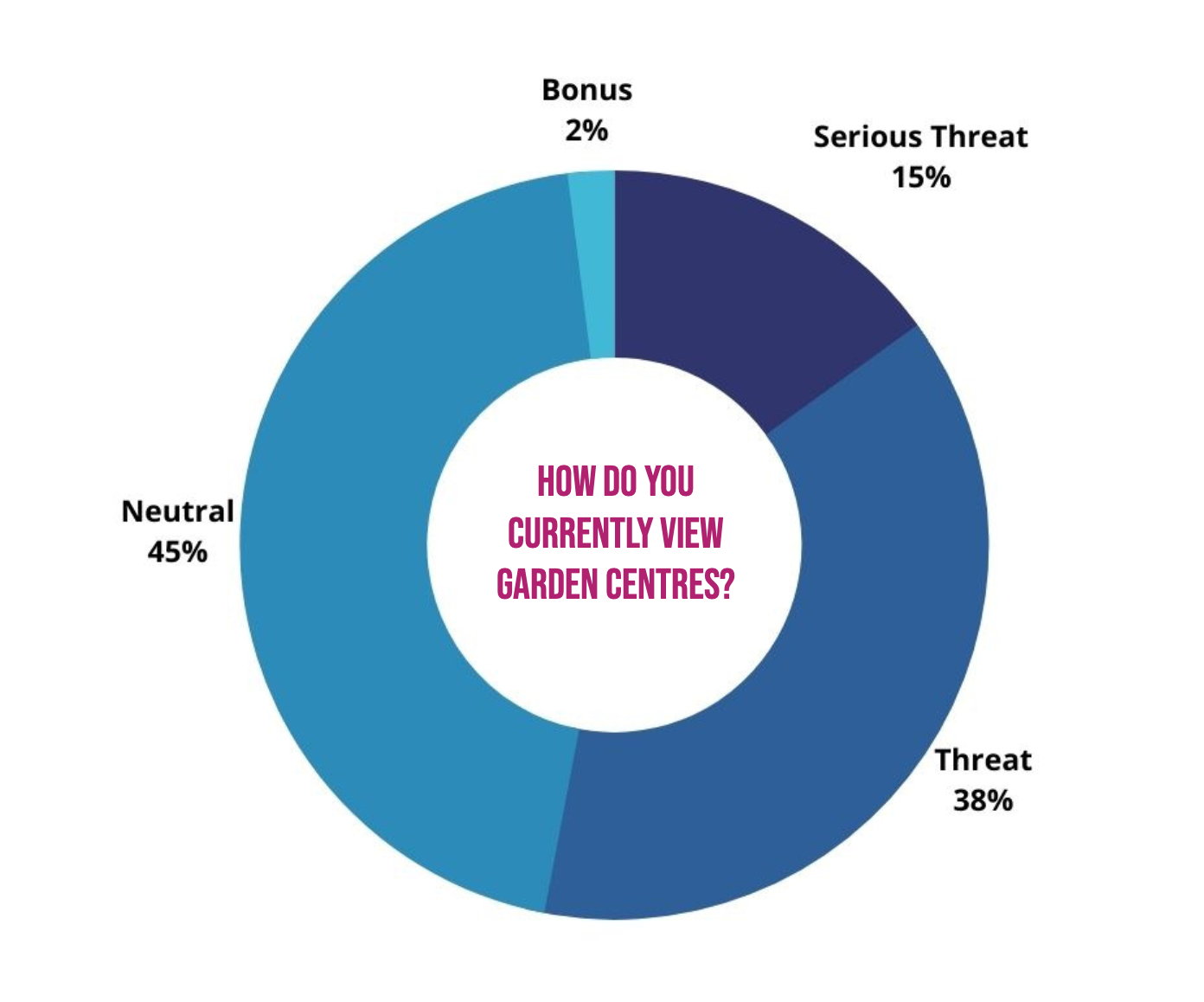 Interestingly, despite the fact that Card Factory is the UK’s market leading player it is as though indies have learned to co-exist, now with only 32% of respondents viewing the chain as a threat. Two years ago, this figure was up at 41%. 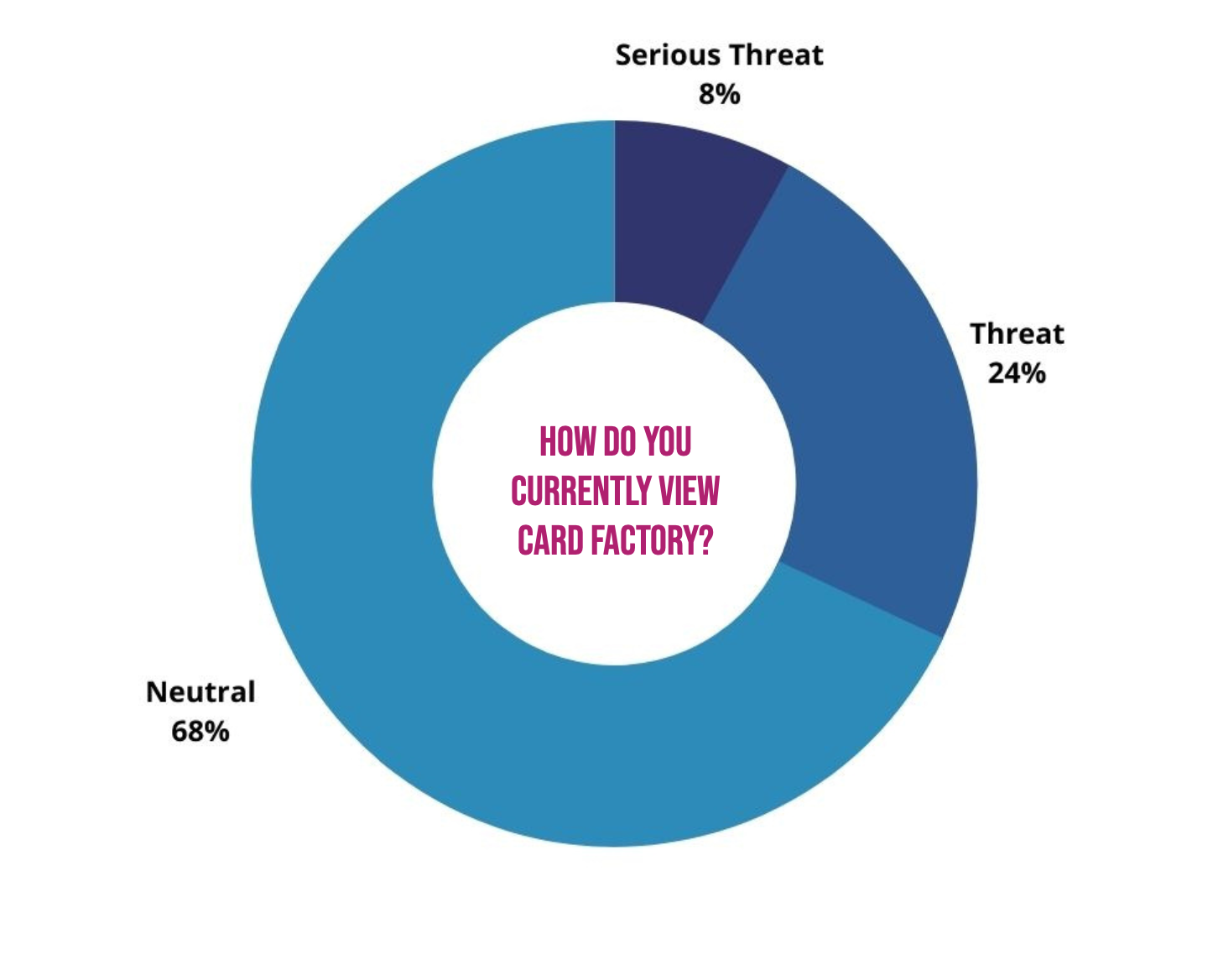 Top: Supermarkets, Amazon, print on demand operators and garden centres continue to thorns in the side for indie card retailers.

Hooray for The Henries 2022

The Retas 2022 open for entries and nominations

Retailers’ and overseas distributors’ excitement builds for PG Live 2022
on May 11, 2022
Registrations soar for the UK’s only specialist greeting card trade show...

Six days before London Stationery Show 2022 opens
on May 11, 2022
Get on down to Islington to indulge your love of pens, pencils and notebooks...

Trouva acquired by Made.com
on May 11, 2022
Following the acquisition online marketplace will continue as standalone brand...

Sara Miller celebrates B&LLAs success
on May 6, 2022
Vibrant illustrations drew in first collaborator The Art File as collection continues to grow...
Get the latest news sent to your inbox
Subscribe to our daily newsletter